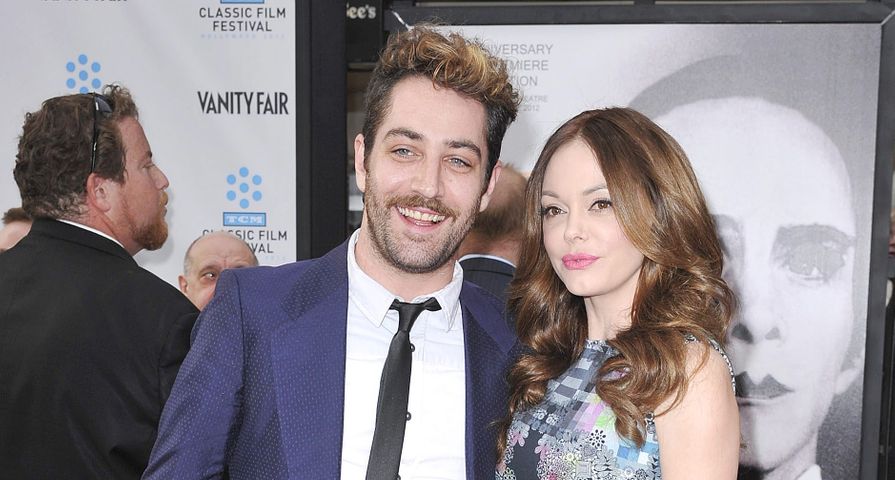 Actress Rose McGowan has filed for divorce from her husband of nearly three years, Davey Detail, multiple outlets have confirmed.

In documents obtained by TMZ the former Charmed star cited “irreconcilable differences” and is asking the court to reject any claims for spousal support from Detail who is a visual artist. The 42-year-old also listed the date of separation from her 33-year-old husband as May 1, 2015, meaning they were only really together for about a year and a half before separating, and she also noted that they have divided their assets outside of the court meaning the divorce should be quick and go smoothly.

McGowan and Detail tied the knot back in October 2013, at the time she couldn’t help but gush about the location and Detail, “We’re getting married October 12th at a mansion. It used to be a nunnery, so it’s perfect for me. As everyone knows, I am a nun!” adding, “He’s made me a better woman. And I’ve made him a better man!” This was McGowan’s first marriage following her very public relationship and engagement to shock rocker Marilyn Manson back in 2001.