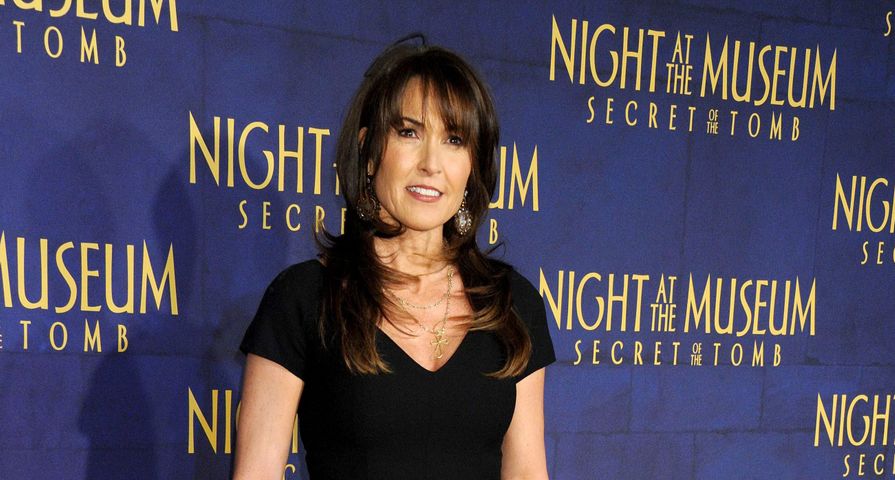 On Thursday December 11, one of late actor Robin Williams’s last finished films, Night at the Museum: Secret of the Tomb, was premièred in New York as friends and family came together to remember the star, who tragically committed suicide this past August.

As the cast, friends and family, including Williams’s widow, Susan Schneider, all celebrated the third film in the Night at the Museum trilogy, they also used the event to celebrate his life.

“I remember when the first movie happened and Shawn [Levy, the director] said he wanted to ask Robin to play Teddy Roosevelt and I was like, ‘Oh my God, that’s the most brilliant idea in the world. We can’t do the movie if he doesn’t say yes,” Williams’s friend and co-star Ben Stiller told People magazine.

Meanwhile Shawn Levy stated that while Robin Williams couldn’t see the completed film he was “excited for people to celebrate this guy and this amazing performance.”

The late comedian had a profound influence on everyone he worked with, even the young actors like Skyler Gisondo, who plays Stiller’s son, had great memories to share.

“He was one of the kindest, most humble, funniest guys you could have the privilege of knowing, and I feel so lucky to be able to work with him when I did. We all miss him. Very much.”

As well as attending the premiere, Williams’ wife took took the time to attend the after party at the American Museum of Natural History where she mingled and talked with his friends.