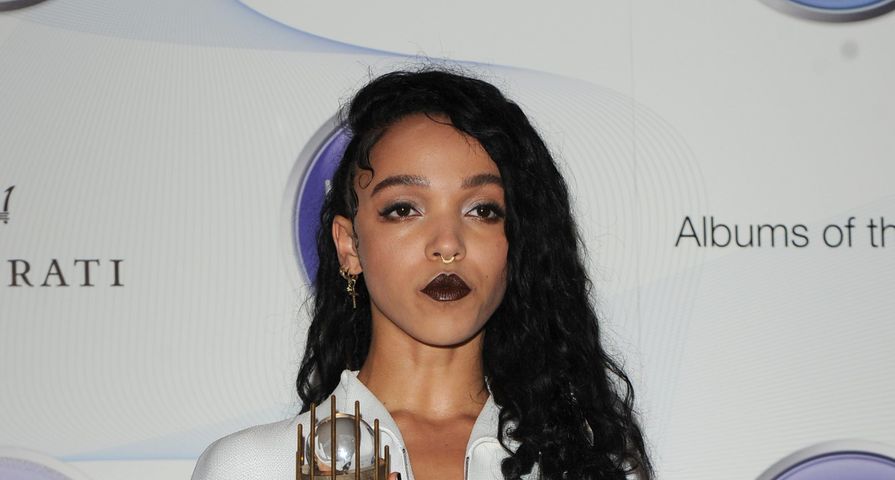 One Tree Hill Podcast: Revelations From Episode 2 "Take Me to the Pilot"
Photo by Brian Rasic/REX

FKA Twigs, 26, and Twilight star Robert Pattinson, 28, have been seen getting very close lately as they enjoy romantic trips around Paris and Toronto while visiting each other.

People close to Pattinson say they have never seen him this happy and he is “miles and miles away from what he was like when he was with Kristen.”

While the two are enjoying a great relationship, some other people, mainly Twilight tween fans who are in love with the actor, are not so supportive of Pattinson’s new girlfriend.

In a recent interview FKA Twigs, whose real name is Tahliah Barnett, discussed her blossoming romance with Pattinson and stated she wasn’t going to let the haters get her down.

“I really enjoy the fun of putting something out and people liking it or hating it or talking about it, but vacuous attention, it feels disgusting,” she told USA Today.

Even though she is not going to let strangers and fans ruin her relationship she also discussed some comments she has received that are not appropriate in any situation, saying they came from “14-year-old kids that should be in bed.”

“I am genuinely shocked and disgusted at the amount of racism that has been infecting my account the past week. Racism is unacceptable in the real world and it’s unacceptable online,” she Tweeted on September 28.

The online hate is certainly uncalled for but it seems the couple only have eyes and ears for each other and recently Pattinson showed up at her NYC show with roses in hand, displaying his love and support for everyone to see.

Also Check Out: 13 Celeb Couples Who Should Never Ever Get Back Together