Robert Pattinson Has Moved On And Is In Love 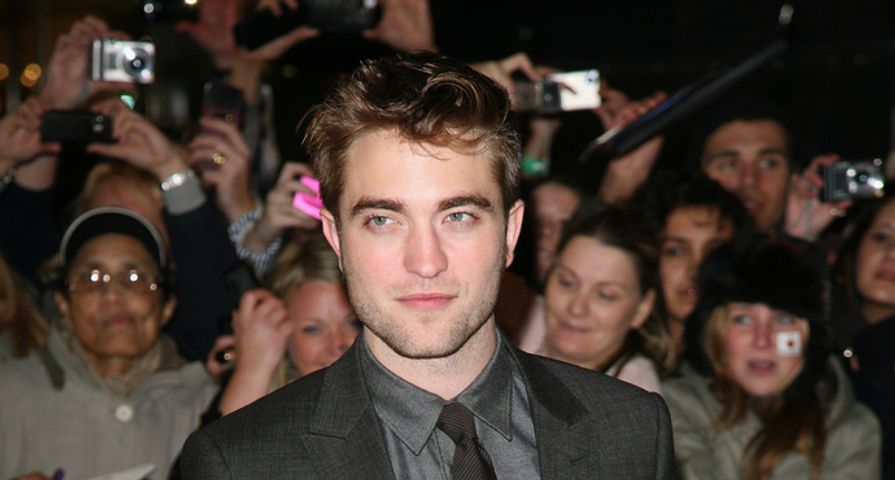 When it was good, the PDA was almost too much to handle but then of course Kristen was caught cheating on Rob with the married director of her film Snow White and the Huntsman.

Rob was then under fire for taking her back after what she had done and it was clear his public relationship and all the attention of being a celebrity was really taking a toll on the young actor.

“There was a time, three years ago, when I didn’t know where to live where I wouldn’t be trapped in my home, you know? But I worked it out. It’s not that bif a deal in the end. Half of it is in your head,” the star stated about his troubles of dealing with fame.

Almost two years since the Kristen Stewart scandal and one year since the split for good, Pattinson has changed his acting focus and has settled into a good relationship.

The 28-year old actor is now dating a British singer known as FKA twigs, whose real name is Tahliah Barnett.

The two were seen exploring Paris together, one of the stops on her European concert tour as Pattinson is just enjoying spending time with his new love.

Sources close to the actor say he’s happy and relaxed, “He looks like he’s really in love. Honestly, it was miles and miles away from what it was like when he was with Kristen.”

Along with feeling good about his new relationship, Pattinson has also taken strides in his acting career, steering clear of teen heartthrob roles, instead taking on different roles in films such as Cosmopolis and Maps to the Stars.