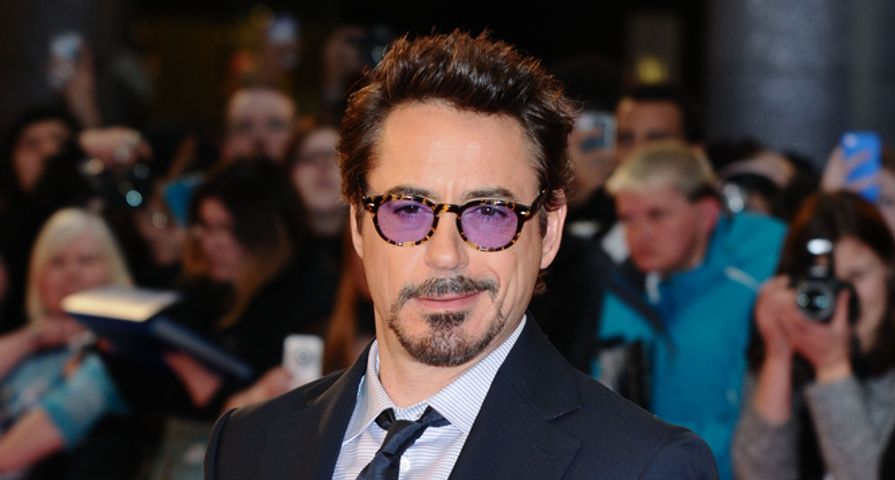 Robert Downey Jr. opened up for the new issue of Vanity Fair. He was quite candid recounting his past addictions, his son Indio’s current drug-related issues and what he’s most exciting about in his life that is approaching 50 years.

Aside from being handsome, underrated for his athleticism, absurdly witty and talented in creating a character and impressively charming, it is Robert Downey Jr.’s candor that makes him so likable. He is a man who can quickly state, “I was wrong,” but he never loses his sense of self-worth, or the confidence that suggests he’ll always get the job done.

RDJ has never been shy about his pitfalls. As he describes it in Vanity Fair (the issue hits the stands on September 16), he doesn’t feel it’s uncommon or unexpected for people to become obsessed with certain things at certain points in their life. Some of those things are bound to have a negative impact. He states that his son Indio has found that “chasm” long before he did. He also goes on to suggest true disassociation to discover precisely how damaging these behaviors can be.

That is wisdom. Too many people trying to quit anything, struggle to disassociate. Within the association there is comfort–whether it’s sugary foods for the person on a diet and exercise regimen, or cocaine for a recovering drug addict, there has to be a repentance from such association–the things, the people, the places.

And how does Robert look in this new issue of Vanity Fair? How do you think? Better than ever. The photo shoot was fun, it included his two  year old son, Exton Elias Downey, and a glimpse into the space Robert calls home.

Check out the videos below for more on this upcoming issue.