Rob Kardashian’s ‘In A Dark Place’ According To Friends 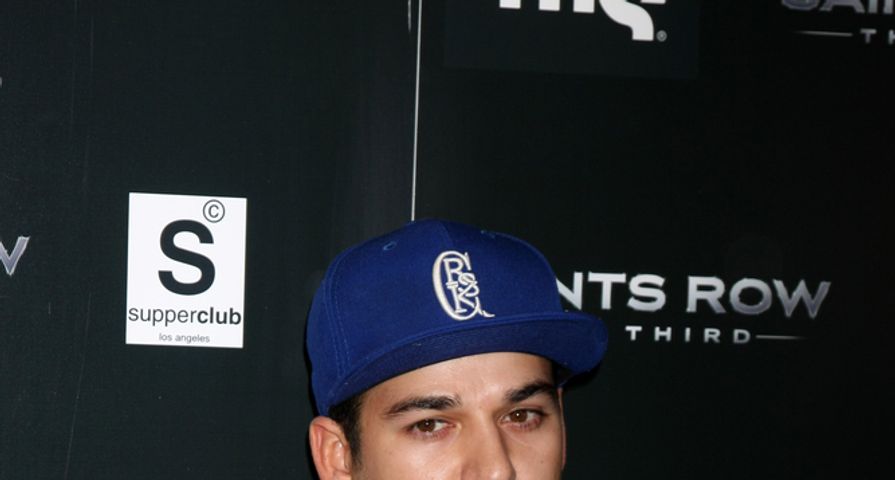 On March 22, it was Rob Kardashian making headlines after the only son of Kris Jenner posted a shocking Instagram photo of Rosamund Pike’s murderous, blood covered character in Gone Girl and comparing her to his own sister, Kim Kardashian.

With no further explanation and nothing but loving messages for Rob from his family, including Kim, for his birthday only days before, insiders close to the family are revealing that Rob has been harboring harsh feelings for his sister lately.

“Rob is in a dark place,” an insider told Us Weekly magazine. “Kim told him he needs to get out of his funk,” explaining that Rob made the post after doing a scene with Kim for Keeping Up With the Kardashians, and feels that his sister is two-faced when it comes to their relationship.

“His post was about how she seems caring in public, but he feels ignored.”

Meanwhile, others are stating that Rob is “very depressed” and “It’s really hard for him that his sisters are so public and he looks like the shut-in.” Rob’s struggle with his depression has been tied to his weight gain and although the family has allegedly held many interventions to try to help him, he has no interest in seeking therapy or rehab.