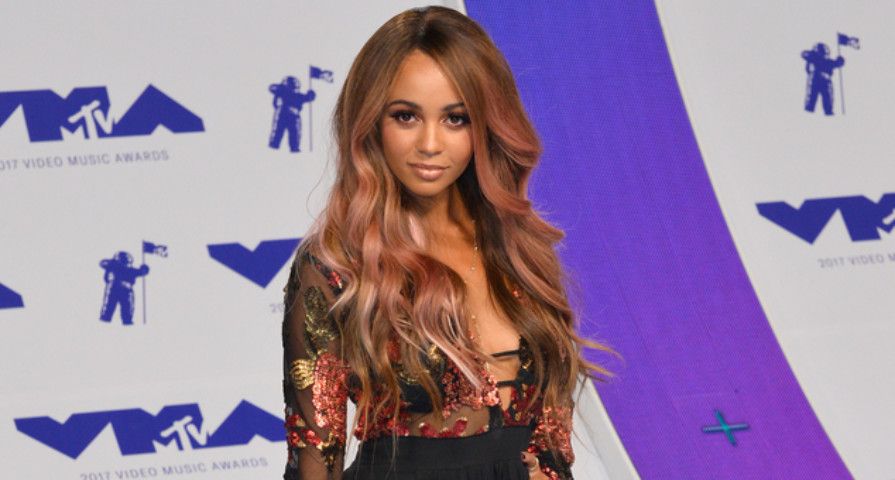 Riverdale creator Roberto Aguirre-Sacasa promised to address the lack of diversity on the CW teen drama after its star Vanessa Morgan called out the series for failing to give thoughtful attention to its black characters.

On Thursday, June 4, Aguirre-Sacasa shared an Instagram post in response to the actress’s criticism, in which he asserted, “We hear Vanessa. We love Vanessa. She’s right.”

He apologized for how the show has failed to substantially include diverse characters, and pledged to “make the same promise to you that we did to her.”

“We will do better to honor her and the character she plays,” Aguirre-Sacasa said of Morgan, who portrays Toni Topaz on Riverdale. “As well as all of our actors and characters of color.”

Aguirre-Sacasa also mentioned that the show’s writers have made a donation to the Black Lives Matter movement, however, this wouldn’t be enough action moving forward.

“We know where the work must happen for us. In the writers’ room,” the creator concluded his message.

Aguirre-Sacasa’s response comes just a little under a week after Morgan first spoke out on Twitter, writing that she’s “not being [quiet] anymore,” and called for black characters to receive as much attention in television and film as their nonblack counterparts.

“Tired of how black people are portrayed in Media, tired of us being portrayed as thugs, dangerous or angry scary people,” she wrote. “Tired of us also being used as side kick non dimensional characters to our white leads. Or only used in the ads for diversity but not actually in the show. It starts with the media.”

The statement followed Morgan’s defense of her Riverdale costar, Ashleigh Murray, after a user tweeted a claim that Murray was written off the show because she was a “diva.” The actress quickly stood up for Murray and dismissed the rumor.

“You don’t know what the f— your talking about and don’t talk about my friend like that,” she replied to the since-deleted tweet. “Another thing i hate BLACK women being called DIVAS for sticking up for themselves.”

Morgan added, “Maybe the show should write for her like the white characters. You picked the wrong day get off my page.”

Murray played Josie McCoy on Riverdale from 2017 to 2019, and has since moved on to the show’s spinoff Katy Keene. The actress also responded to the “diva” accusation, which also claimed she “didn’t want to share the screen with other talented women.”

“Lol you clearly have me mixed up with someone else,” Murray wrote on Twitter. “I love the Pussycats more than any show ever did. If it were up to me, we’d have our own show. And you obviously don’t watch Katy Keene because sis is surrounded by women. So f— all the way off.”

You don’t know what the fuck your talking about and don’t talk about my friend like that. Another thing i hate BLACK women being called DIVAS for sticking up for themselves. Maybe the show should write for her like the white characters. You picked the wrong day get off my page. https://t.co/go74B7YBYc

Lol you clearly have me mixed up with someone else.

I love the Pussycats more than any show ever did. If it were up to me, we'd have our own show. And you obviously don't watch Katy Keene because sis is surrounded by women. So fuck all the way off https://t.co/qAVARI2Vd6