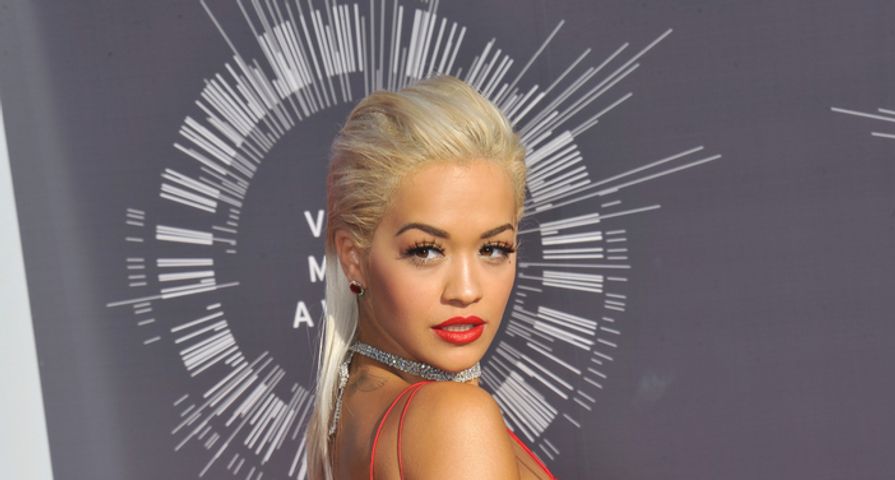 Hey ANTM fans – we’ve got some fierce news for you! British actress and singer Rita Ora is officially taking over Tyra Bank’s role as the host of America’s Next Top Model. The news comes after weeks of rumors that the 25-year-old singer was being considered for the job.

Speaking about her new role, Ora said she wants the show’s contestants to think about having multi-faceted careers. “The approach I wanted to have as a host and judge to the girls is what my career stands for at this moment in time, which is being a businesswoman and being able to do multiple things at the same time, whether it’s music or shooting (magazine covers) and being in movies and designing clothes,” she said. Ora’s comment is in reference to her busy schedule in June, where she shot a spread in Vogue Italia, finished designing a collection with Adidas, and wrapped up filming on the Fifty Shades of Grey sequel – all within 1 week.

As the series makes its move from the CW network to VH1, there will be a lot of changes to the show. This includes a new panel of judges that that consist of Sports Illustrated model Ashley Graham, Paper magazine’s chief creative officer Drew Elliott, and stylist Law Roach. The competition will feature weekly pop culture challenges in order to inject more fashion and style into the show.

Tyra Banks will continue on as the executive producer of the show, and looks forward to shaking things up on her show, which ran for 22 seasons. “I thought we were done with the brand. But the fact that the brand still has viability, and that VH1 really truly sees a strong future with it, how could I say no to that?” she said.