Rihanna Slams Accusations Of Cocaine Use After Video Surfaces 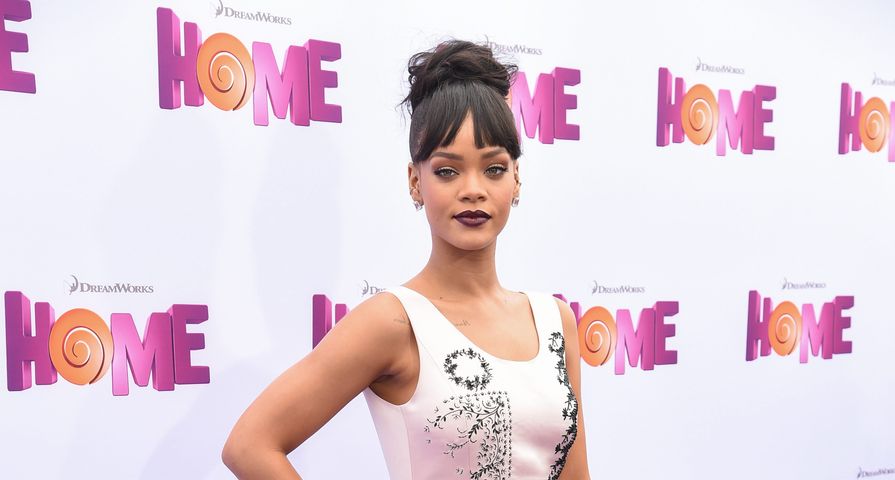 With a lot of big name stars living it up at Coachella this past weekend, there was without a doubt a lot of alcohol flowing and drugs to be had, but Rihanna is having to defend herself against hard drug use after a video surfaced online.

The video that was first posted on Vine by an apparent friend of Rihanna showed the two hanging out at Coachella but many believed it also showed Rihanna doing cocaine.

As two friends dance around, the star is seen sitting at a table clasping a thin white object and then is blocked from view and is again seen clutching her nose for several seconds.

Rihanna allegedly posted an expletive filled comment after the drug accusations surfaced, writing, “Your lame ass got some f–king nerve!!! Any fool could see that’s a joint that I’m basing with cigarette! Who the f— snorts tobacco??!! FOH witcho ‘never been to a rodeo so someone squeezing their nose means they’re doing coke’ lookin ass!!”

She then took to her own Instagram to post a video with the same friend and the same table with Rihanna doing exactly what she said she was doing, rolling a cigarette.

She later posted pictures from the show of herself dancing and another of her holding a can of Coca-Cola, in an apparent mocking of the controversial video and accusations.