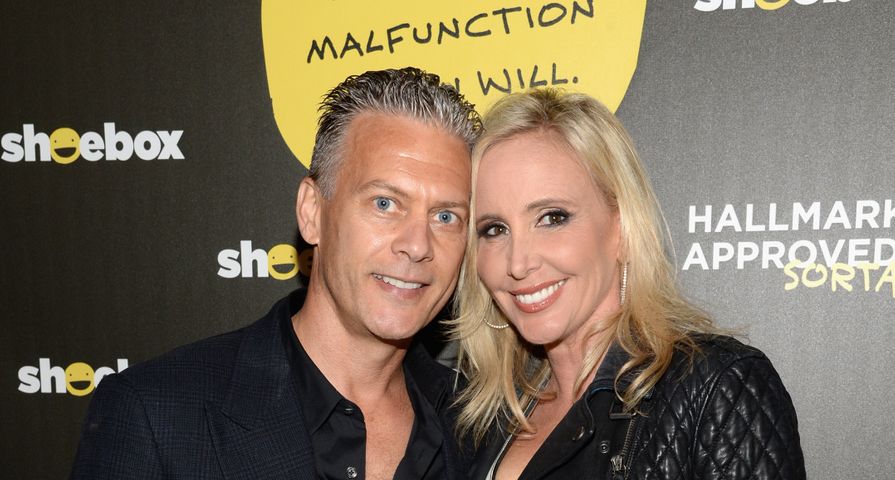 Almost a year-and-a-half after Real Housewives of Orange County star Shannon Beador filed for divorce from her husband David Beador after 17 years of marriage, the pair have reached a divorce settlement.

According to reports, their divorce judgement was filed in Orange County Superior Court on Thursday, April 25 and states that David has agreed to pay his now ex-wife $1.4 million to “to equalize the division of community property as set forth herein.”

The documents also state that the two have agreed to joint legal and physical custody of their three daughters, Sophie, 17, and 14-year-old twins Stella and Adeline. “The parties shall communicate with one another to ensure the children are appropriately cared for at all times. The parties shall cooperate to promote healthy parent-child relationships between each party and each of the children, and neither party shall make derogatory remarks about the other in the presence of the children,” the documents state.

In addition to the $1.4 million, David will also have to pay Shannon a total of $10,000 in monthly support.

The documents continue: “Respondent shall pay Petitioner, as and for non-modifiable, nontaxable, non-deductible spousal support, the sum of $10,000 less the amount of any monthly child support then in effect, payable on the first day of each month, commencing May 1, 2019 and continuing thereafter on the first day of each month until the last payment on April 1, 2029, and after such payment, spousal support shall terminate forever.”

The RHOC couple split in September 2017 after more than 17 years of marriage before Shannon officially filed for divorce in December of that year.