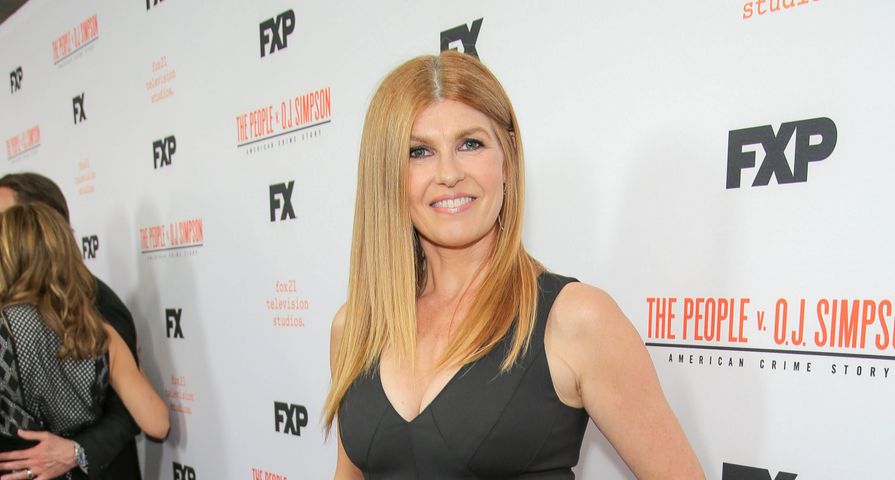 Cast Of Nashville: How Much Are They Worth?
Photo by Chelsea Lauren/Variety/REX/Shutterstock

Right now, fans of the hit series Nashville are still riding high on the euphoria that the show was picked up by CMT and renewed for a fifth season after initially being cancelled by ABC.

Unfortunately, if some of those fans watch the show for the incredible performance of actress Connie Britton, they should be prepared to be utterly disappointed again.

Many sources are now confirming that, although Britton will return as Rayna James for the beginning of the fifth season, she is going to be making her exit from the show mid-season with sources confirming to outlets that she will only be appearing in 10 of 22 episodes. Right now the series is scheduled for a January 5, 2017 release date, and although the reports seem to indicate her exit, there has been no confirmation on how her character will be written off, and Entertainment Weekly is reporting that “they remain hopeful they’ll get her on board for more and that the deal is not yet final.”

Meanwhile the same reports are indicating that Nashville‘s star Hayden Panettiere has signed on and is on board for all 22 episodes of the new season. It was previously reported that actors Will Chase and Aubrey Peeples were leaving the series after the network switch and will not be in the upcoming season.