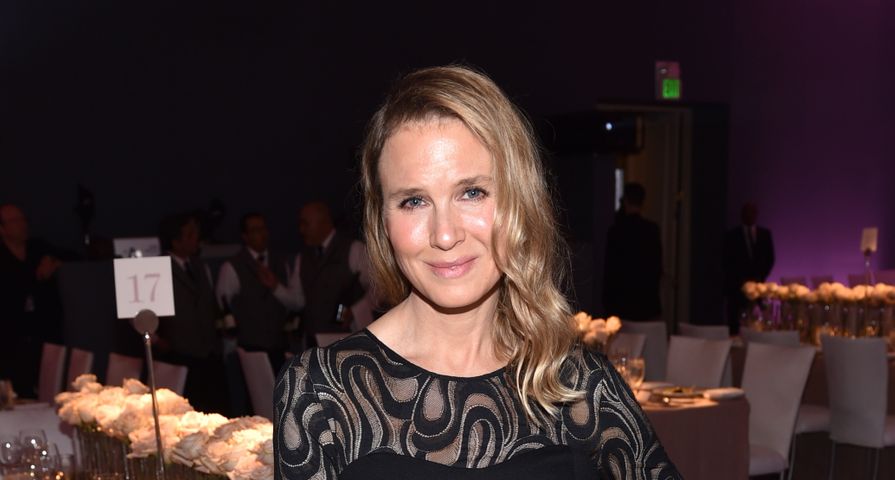 Thank goodness Renee Zellweger was willing to feed the rabid dogs of media and society, or everyone might keep talking about her all week.

Following her appearance at the annual Elle Women of Hollywood event, Renee nearly broke the entire Internet, because people thought she looked… different.

“What did she have done?” “She looks so different!” “She’s unrecognizable.” “She looks like she got a completely different face.” These were just a few of the things people were shouting via social media with presumed, mocking fingers, because their tone had to be swallowed–they were, after all, likely at work and should have been managing other tasks.

Renee wasted no time in responding to the nonsense, because “…the folks who come digging around for some nefarious truth which doesn’t exist won’t get off my porch until I answer the door.”

The overall consensus on the issue seems to be that Renee looks remarkably different. We polled Fame10 readers yesterday to see which look you liked the best and 44% of you said you liked Renee before the change. Another 47% of readers refused to believe that it was, in fact, Renee in the photo while a mere 8% actually think she looked better post-makeover.

Still want to have your say? Let us know your thoughts by voting below: