Renée Zellweger Opens Up About Her Break With Hollywood 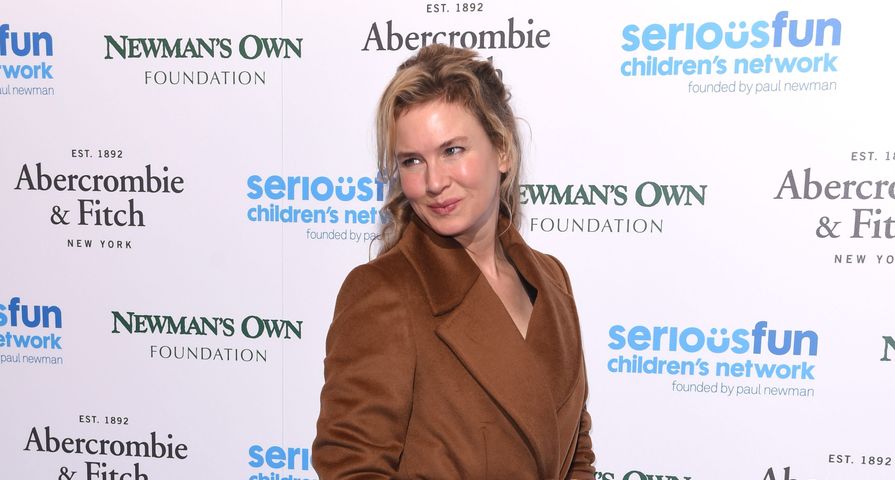 After 6 years of laying low, Renée Zellweger is making a comeback in Hollywood.

In a new interview with British Vogue, Zellweger, 47, talks about her decision to take a hiatus from Hollywood after nearly a decade in the spotlight. With the release of the film My Own Love Song in 2010, Zellweger decided to take some much needed time for herself.

“As a creative person, saying no to that wonderful once-in-a-lifetime project is hard. But I was fatigued and wasn’t taking the time I needed to recover between projects, and it caught up with me,” Zellweger told the magazine. “I got sick of the sound of my own voice: it was time to go away and grow up a bit.”

During her time away from the camera, the actress had a more “normal” life. “I found anonymity, so I could have exchanges with people on a human level and be seen and heard, not be defined by this image that precedes me when I walk into a room. You cannot be a good storyteller if you don’t have life experiences, and you can’t relate to people.”

Having reignited her passion, Zellweger is coming back to the screen in her new film, Bridget Jones’s Baby, which co-stars Colin Firth and Patrick Dempsey. The film is scheduled for release on September 16. This is the third film in the franchise and a sequel to Bridget Jones: The Edge of Reason.

Zellweger expressed her confusion regarding people’s concerns about her character’s weight in the films. With the release of the first 2 films, she said the media was overly interested in how the actress gained and lost weight for the role of Bridget Jones. “I put on a few pounds. I also put on some breasts and a baby bump. Bridget is a perfectly normal weight and I’ve never understood why it matters so much. No male actor would get such scrutiny if he did the same thing for a role.”

See the trailer for Bridget Jones’s Baby below.