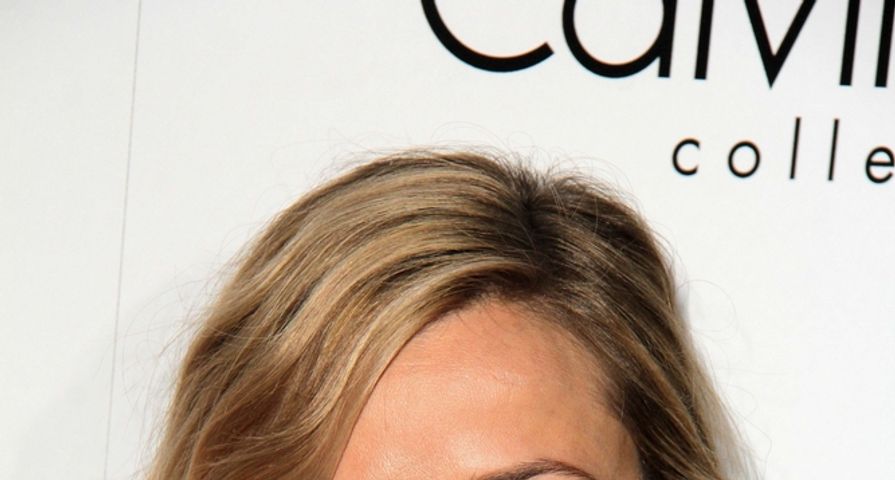 Reese Witherspoon is busy promoting her upcoming film Wild — and she’s got a few things in common with that title.

In 2013, the actress was arrested in Atlanta for disorderly conduct after her husband was pulled over on suspicion of drunk driving. Witherspoon, also intoxicated, challenged officers and tried to defend her husband.

“I think it was a moment where people realized that I wasn’t exactly what they thought I was,” the 38-year-old told The Hollywood Reporter, reflecting on her mistake. “I guess maybe we all like to define people by the way the media presents them, and I think that I showed I have a complexity that people didn’t know about. It’s part of human nature.”

“I made a mistake,” she continued. “We all make mistakes. The best you can do is say sorry and learn from it and move on.”

At the time, Reese owned up to her bad behavior, saying in a statement, “I clearly had one drink too many and I am deeply embarrassed about the things I said. It was definitely a scary situation and I was frightened for my husband, but that is no excuse.”

In Wild, Reese plays real-life author Cheryl Strayed, a woman who numbs the pain of losing her mother with drugs, sex and an arduous journey up the Pacific Crest Trail. “I love characters…who are that unapologetic and realistic,” Reese told Vulture.