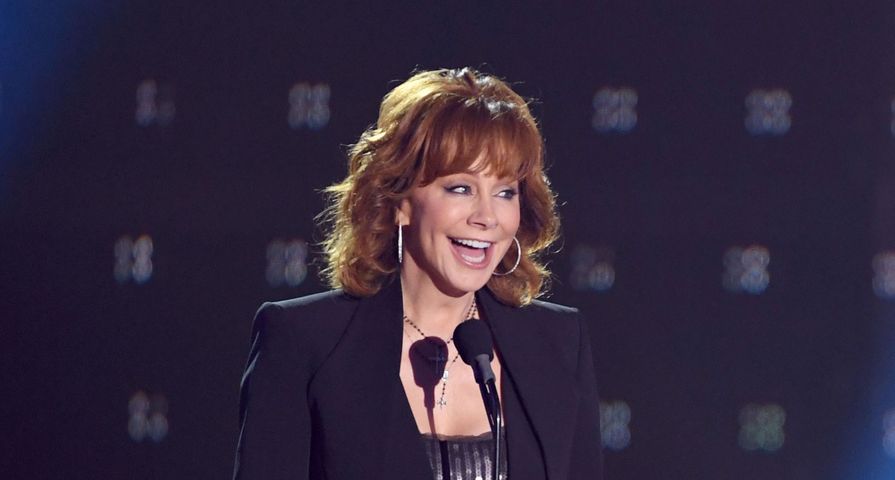 The highly anticipated ABC CMA Country Christmas has just announced it will be having a new host this year — 62-year old Hall of Famer Reba McEntire!

The annual event is set to air on November 27 and was previously hosted by Jennifer Nettles for the past seven years. McEntire acknowledges that “it will be hard to fill Jennifer’s shoes” but McEntire is far from a newbie when it comes to hosting and has hosted the ACM Awards 17 times!

The Christmas show will be taped at Nashville’s Grand Ole Opry House as it has been for the past three years and viewers should expect a lineup of strong performers! The event is still in the early stages of planning but McEntire revealed that she wants the atmosphere to be “as personal and as friendly and comfortable” as possible. She added that she wants the tone to be “not such a formal event, but just a friendly ‘sit down, let’s sing, let’s talk a little bit, and then sing another song’ – and with lots of heartfelt emotion.”

Christmas has clearly always been a special time for McEntire with all of her Christmas music collaborations and hosting appearances, but the star revealed that after her divorce in 2015 she began to make new traditions. She admitted, however, that the one thing that hasn’t changed is “celebrating Jesus’ birthday … That’s the A-number-one tradition.”

She acknowledges that being single marks a fresh start for herself and wants to make the most of it. “I’m just now discovering,” she says, “that I feel more free and happier and more alive – just enjoying life.”