Home » Trending News » Reality Steve Spoilers 2019: Are Colton And Cassie Still Together, Engaged After The Bachelor?

Reality Steve Spoilers 2019: Are Colton And Cassie Still Together, Engaged After The Bachelor? 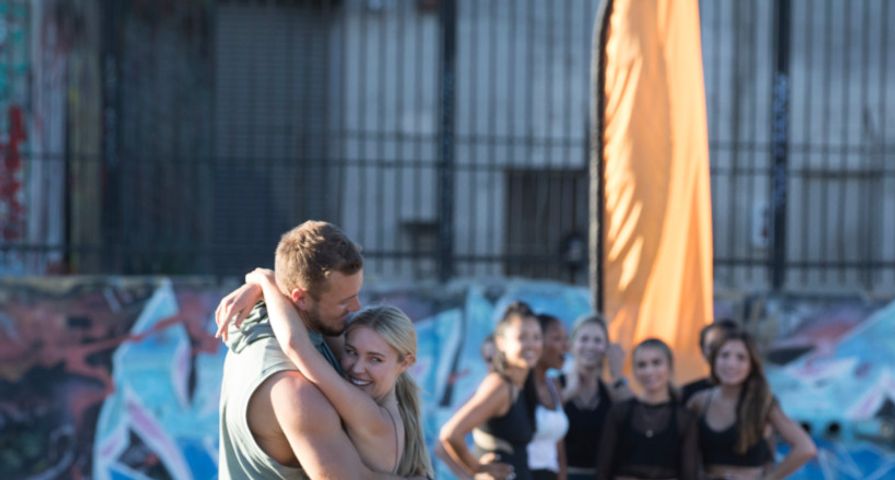 Season 23 of The Bachelor has been quite unlike any other, and with some truly shocking departures on Colton Underwood’s season, things are finally starting to wind down.

Underwood’s season has seen an unprecedented number of contestants either eliminate themselves or be eliminated by Colton before the rose ceremonies, and on Monday, March 4 everything went up in the air when he canceled his other overnight dates to make it clear he only wants Cassie Randolph.

Unfortunately for the Bachelor, telling Cassie she is “the one” didn’t go over so well and when she couldn’t reciprocate his feelings, so she left, causing Colton to leave as well with the now famous fence jumping scene. With the Women Tell All episode sure to break down all the ups and downs of the season, fans are left wondering what is really happening, and luckily Reality Steve has all the answers!

If it isn’t clear, this season will not feature a final rose ceremony because Colton only wants Cassie and she has won, whether she likes it or not, so now the question remains are they actually together and did she accept an engagement? Ahead of the final episode which is coming on Monday, March 11, Underwood said, ” “You’ll see a very important conversation I have with Chris Harrison and with my dad that plays an important role moving forward. It’s definitely emotional.”

While that doesn’t tell fans much, Reality Steve reports that despite her dramatic exit, Cassie and Colton are together, but they are not engaged!

Colton leaves to come back to the States to “chase” Cassie down where apparently he tells her they don’t need to be engaged, and he only wants to date her and begin a real relationship, and it seems in real-time they are still together and taking things slowly.

Despite the fact that Cassie and Colton have been careful to not be spotted together, and she doesn’t have an engagement ring to show off, there was a minor slip-up when it came to their status when Underwood was recently seen hitting the gym with actor Gregg Sulkin. Although that might not seem like a big deal, Sulkin is dating Cassie’s younger sister and it seems the two men have bonded over their love of Randolph women and working out! 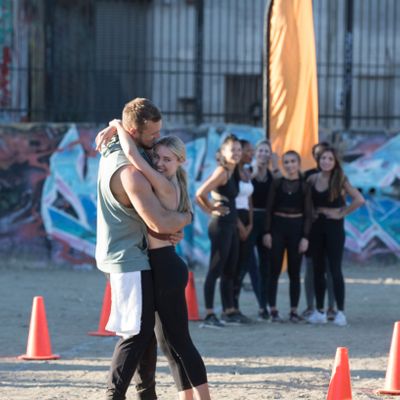