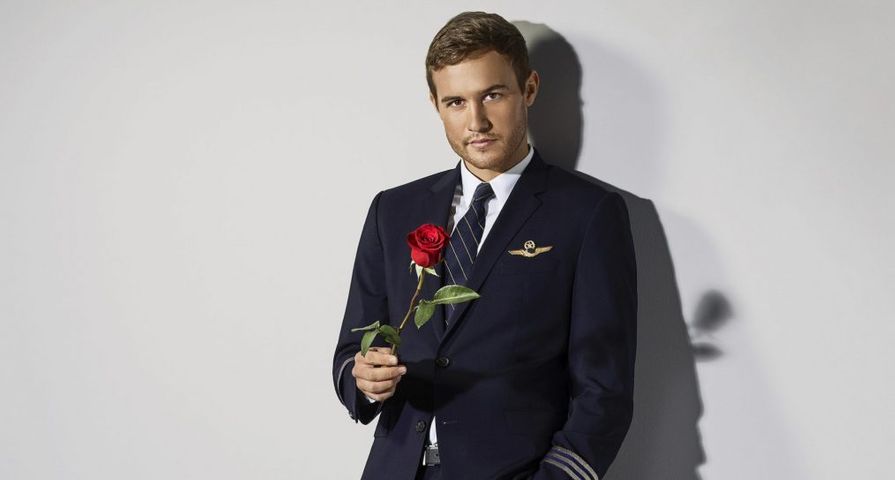 At the third rose ceremony on The Bachelor, fans saw Alayah Benavidez, Jasmine Nguyen, Sarah Coffin, and Alexa Caves sent home. On Monday’s, January 20, episode of the iconic ABC dating show, we got to see the contestants get into a pillow fight – and in one match, there was plenty of hair tugging – ouch! And one pillow fighter even managed to steal a kiss from The Bachelor Peter Weber. After the pillow fight group date, the Bachelor and the women got together for a pool party, which turned in to Peter snooping for information about what the other ladies thought of Alayah – and it turns out that she is a liar and manipulator! Good thing he sent her packing! In the fourth rose ceremony of The Bachelor, Reality Steve breaks down who will be eliminated next and other rose ceremony details.

Read on for major spoilers for rose ceremony #4!

It’s time for the one-on-one dates!

Victoria Fuller and Peter went to Ceder Point, and had the whole park to themselves for the day and later attended a Chase Rice concert. According to Reality Steve, Victoria F. has a history with American country singer. Before Victoria F. came on to The Bachelor, she was dating or fooling around with him. She had no idea who the musical performer would be until they got there, and this results in her turning red from embarrassment.

After the fun group date, it was time for the after-party, and that is where the drama truly began. According to Reality Steve, Alayah makes her return to the show and shows up during the after-party to confront Peter! She says that she was sent home at the last rose ceremony due to the wrong information that Peter was hearing about her from the others. She then tells him the truth, and he ends up giving her the group date rose! And the other contestants were not happy about Alayah receiving the group date rose.

Another thing that was revealed at the party by Alayah was Victoria F’s dating past, which she shares to the other girls. None of the other women knew that Victoria F. and Chase Rice dated. It’s speculated that Victoria F. also didn’t share this information with Peter either. The women then surround Victoria F., and that’s where she goes off at Alayah about how it wasn’t any of her business about who she’s dated, how it was disrespectful, and so on.

Fans can also expect another one-on-one date! Kelsey Weier and Peter attended the Cleveland Area Soap Box Derby Race in downtown Cleveland. After watching the soap box races, the two then had dinner on the Nautica Queen, a dinner cruise ship, and watched a fireworks show after. Kelsey then receives the one-on-one date rose.

At the cocktail party just before the fourth rose ceremony, Alayah and Peter sit down together and talk. According to Reality Steve, he speculates that Peter asked her if she “wanted to leave after she felt like she was attacked in the house,” or he “changed his mind and told her she should leave because him giving her the group date rose when she came back caused too many problems.” Reality Steve also shared that “Alayah left on her own.” That same night, Peter brings Victoria P. and Alayah into the same room as a way to resolve their conflict, but it is unknown what words they exchanged. Alayah felt no one in the house was on her side, and after the Victoria F. incident, she just wanted to leave.

At the rose ceremony, fans will see Kiarra Norman, Savannah Mullins, and Deandra Kanu eliminated. Although Alayah returned during the group date after-party and received a rose, she decided to leave before the rose ceremony started. 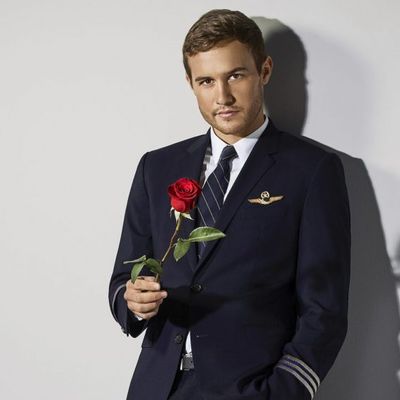