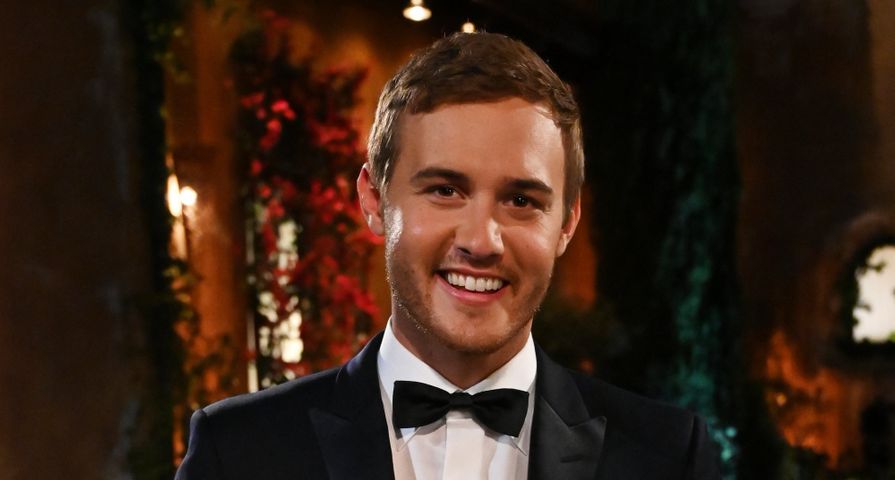 Bachelor Nation fans have been busy chasing any lead on who Peter Weber picks at the end of his season of The Bachelor, but for right now what we do know is his final three.

With theories flying around about how he chooses none of them and goes off to romance Bachelor producer Julie LaPlaca, Reality Steve is adamant that theory is not true and fans need to stop believing it.

However, Reality Steve just shared who Peter will choose as his final three with details about their hometown dates and the final three rose ceremony.

On Peter’s hometown date with Madison Prewtt in Auburn, Alabama. The pair go off to the basketball arena on Auburn’s campus since her Dad is an assistant men’s basketball coach. According to Reality Steve, “they met Head Coach Bruce Pearl and shot around with some of the players,” and the dinner portion was at Coach Pearl’s house. This is the date where Madison’s dad does not give Peter his blessing to marry his daughter after he asks.

The second hometown date is with Victoria Fuller in Virginia Beach, Virginia, where Peter and Victoria spent the day portion of their hometown date at a Hunter Hayes concert. After the concert, Peter is confronted by his exes from years ago, Merissa Pence, who informed him that Victoria had a very shady past. It is here where all of the rumors surrounding Victoria’s bad reputation in Virginia Beach is revealed. During the date, Peter breaks up with her before he meets her parents, but she goes to his hotel room the next morning and convinces him before he leaves for the next hometown date to give her another chance.

The third hometown date is with Hannah Ann Sluss in Powell, Tennessee. According to Reality Steve, “No pics or videos came from this date, but they went to Smoky Mountain Axe House in Alcoa, Tennessee for the day portion. Dinner was at her parents house in Powell, TN.”

The last hometown date was with Kelsey Weier in Des Moines, Iowa. The twosome spent the day portion of their date around the state capital building. Reality Steve revealed that “the home they used for the dinner portion was not her and step dads home. It was a home production rented for the night” and apparently “it happens a lot for hometown” dates.

After the hometown dates were finished, Peter gave the final three roses to Madison, Hannah Ann and Victoria. Leaving Kelsey without a rose and on her way home.

The final three women and Peter will leave for Australia where the two final rose ceremonies will take place.

For more spoilers find out Peter’s final 2 and the potential finale ending here!