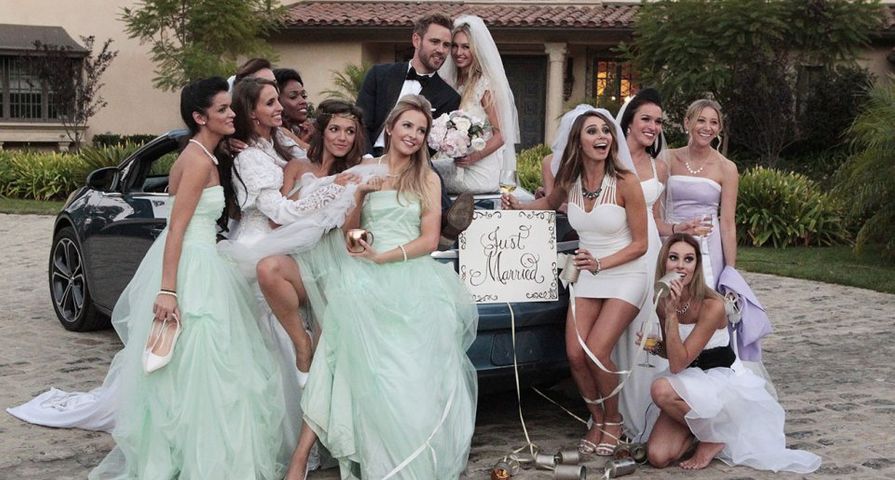 As to be expected, Nick Viall is having one dramatic turn as the Bachelor so far, and he still has a long way to go before the final rose ceremony.

With this season’s villain set and Nick’s own actions being questioned, many fans of the show are wondering just who, if anyone, Nick is going to choose. Luckily, trusty spoiler king Reality Steve has all the information needed right down to who Nick chooses and if he becomes engaged!

After tonight’s episode, Nick will have narrowed down his pool of potential loves down to nine, which means Nick, and Bachelor fans, will finally get to know the remaining women better as individuals. For those who just can’t wait, Reality Steve reports that Nick’s final six comes down to Danielle Maltby, Kristina Schulman, Corinne Olympios, Rachel Lindsay, Raven Gates, and Vanessa Grimaldi.

The lucky four that get the hometown dates, however, are Corinne, Rachel, Raven and Vanessa, and that is when Nick finally lets Corinne go. After eliminating Rachel after fantasy overnight dates, it all comes down to Raven and Vanessa. In the end, Nick chooses and proposes to Vanessa! While the two do become engaged, there is no telling right now if they are still together!

Do you think Nick makes the right choice?

Get a full breakdown on Nick’s final 6 and winner here! 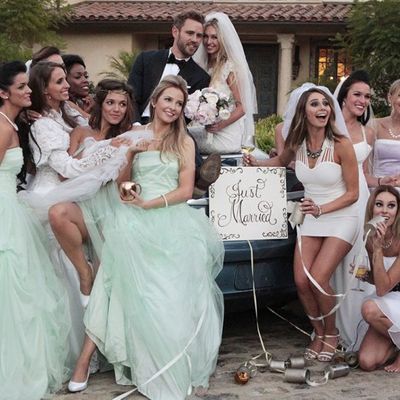