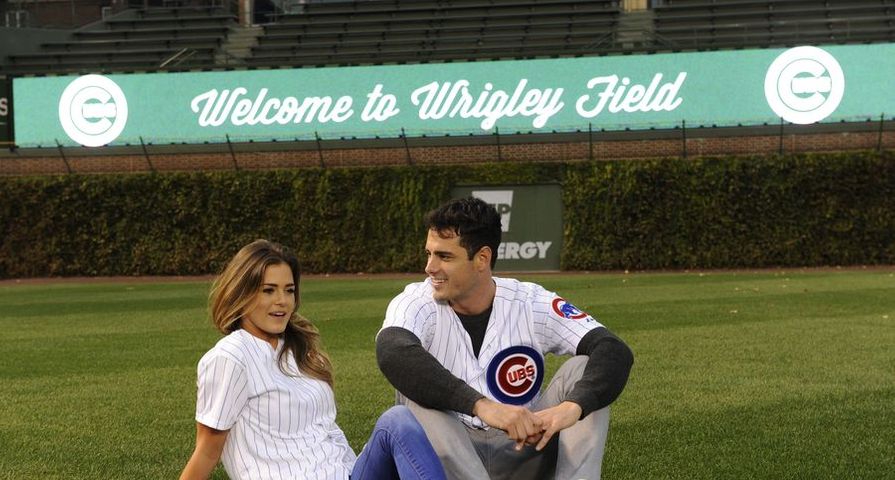 This season of The Bachelor is almost at the end and with only tonight’s overnight dates episode, the women tell all episode and the finale left to air, fans are as anxious as ever to find out which lady has won Ben Higgins heart!

Last week’s hometown dates were rocky at best especially when it came to Ben meeting JoJo’s family, but tonight it is all about the potential couples being alone and spending a night together. At this point it is hard to tell which of the three Ben feels the closest too, but thanks to Reality Steve we have all the spoilers needed, right down to who he chooses in the ends.

Although all three overnight dates go well, it is eventually Caila Quinn who is eliminated in the rose ceremony in Jamaica, leaving only JoJo Fletcher and Lauren Bushnell. Ben says he loves both women which makes it even harder to determine which one he chooses, but according to Reality Steve’s reports in the final rose ceremony Ben picks Lauren Bushnell, shocking JoJo. As always there is no guarantee on the spoilers but Reality Steve sure has been spot on this season, meaning it seems Lauren and Ben do end up together and the two are reportedly engaged!

Check out a recap of the final women and the winner! 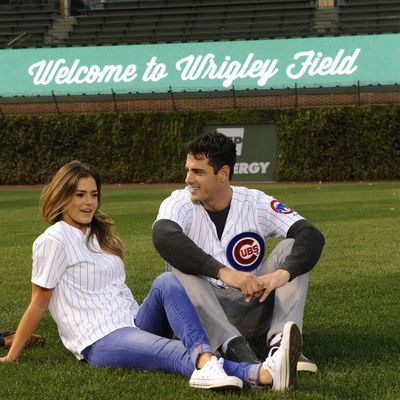