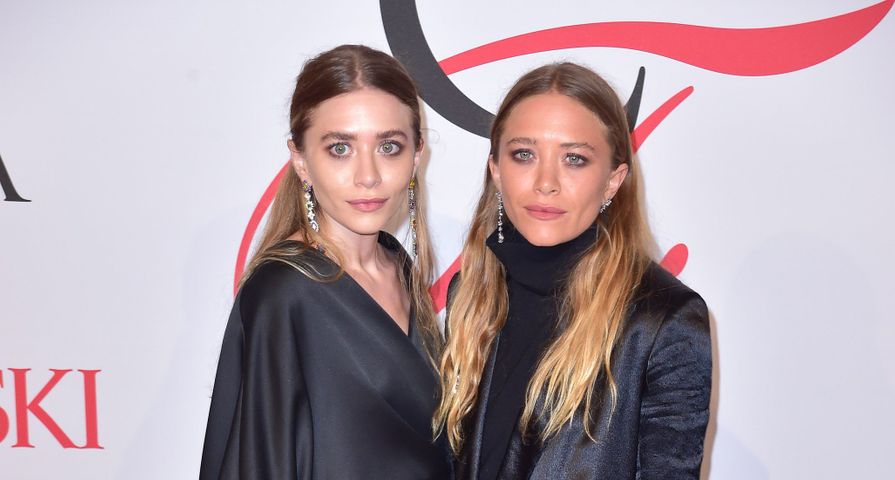 As of February 26, the long awaited Full House spinoff Fuller House will be streaming on Netflix, and as fans are now well aware almost all of the original cast will be present for the pilot episode.

The character missing of course will be Michelle Tanner who was played by Mary-Kate and Ashley Olsen, beginning when the twins were only 9 months old. Amid the disappointment of the Olsens not returning for the show while everyone else is, there have been many rumors and reasons given for their decision to not participate including bad attitudes, and feuds.

It seems, however, there is a totally different reason for the pair to not appear in Fuller House. “Ashley said, I have not been in front of a camera since I was 17 and I don’t feel comfortable acting,” executive producer Bob Boyett told People magazine. “Mary-Kate said, ‘It would have to be because Ash doesn’t want to do it. But the timing is so bad for us.'”

Although they remain out of the spotlight, the twins are still very busy as fashion designers of their labels The Row, Elizabeth and James, and Fuller House even plays upon this by explaining Michelle’s absence by stating she is busy with her fashion empire in New York. Meanwhile, the rest of the cast understands their decision to not be a part of the show with Dave Coulier saying, “I think they have a different perspective. When we get together and we reminisce, they were babies [at the time]. So they don’t share those same memories. I can’t really speak for them but I would understand why they don’t have the same sentiments that we all do.”