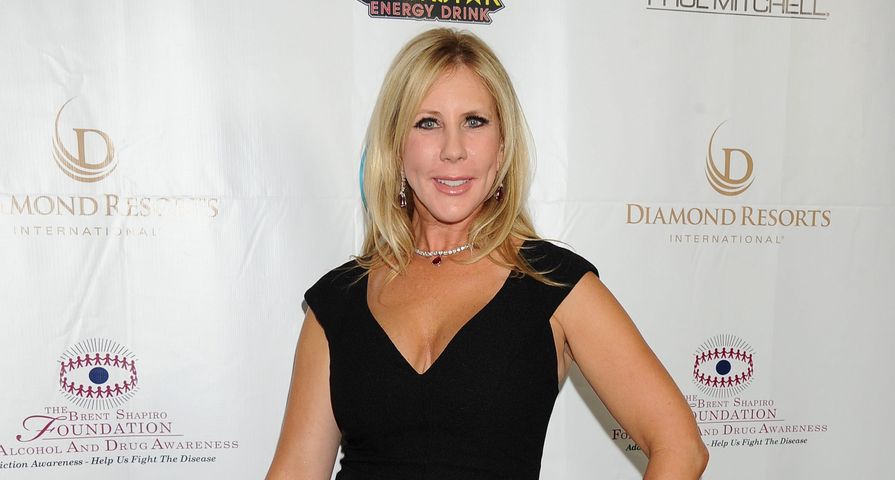 Vicki Gunvalson and Tamra Judge are lucky to be safe and unhurt after it was revealed the pair had been airlifted to hospital after the dune buggy they were traveling in rolled over.

On Monday, April 5, Real Housewives of Orange County star Gunvalson took to her Facebook to confirm that she had been involved in the terrifying incident and shared a picture of the emergency helicopter that came to her rescue. Along with the photo she wrote, “Thank you everyone for your prayers. #itwasntourtime @tamrajudge, @heatherdubrow.” She also added, “So many texts, tweets and phone calls asking if this is true. I can confirm it is. Thank you for your prayers and concerns. We are both beat up but very luck to be alive. I’ve never been so scared in my life. As the driver I have an overwhelming amount of guilt and just happy that the 4 of us are alive.”

According to TMZ, the pair were joyriding in the Glamis, California on Saturday, April 2 when the Polaris RZR rolled over multiple times while they were filming for Bravo’s hit series. Although the accident required an airlift to the hospital, it seems both women had no major injuries while Gunvalson spent the night in the hospital before being released the following morning.