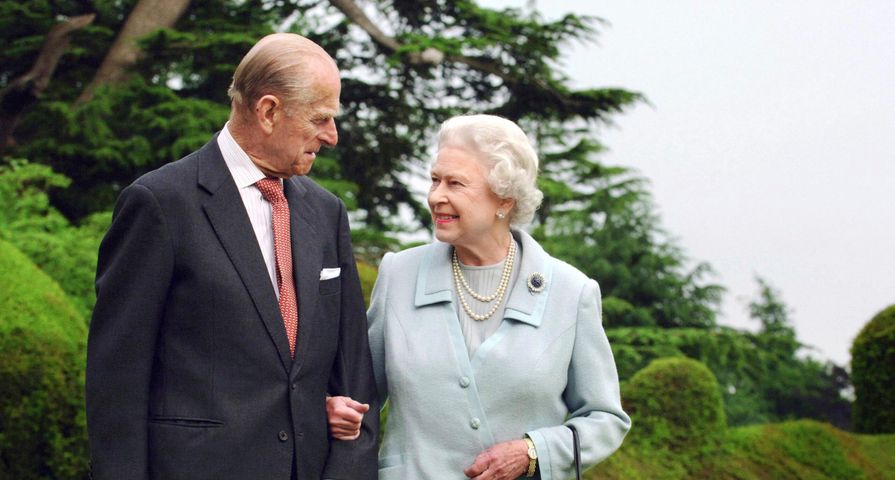 A spokesperson for the royal family has shared that Queen Elizabeth was forced to make some difficult family decisions leading up to Prince Philip’s funeral this weekend.

A Buckingham Palace spokesperson shared that the Queen had to make a few “difficult decisions” about who could be there to respect the guest count limit. “We are dealing with a family funeral and at its heart it is still a family event,” the spokesman shared.

Those that have been confirmed to be in attendance include Queen Elizabeth, Prince Charles and Camilla, Duchess of Cornwall, Princess Anne and husband Timothy Laurence, Prince Andrew, Prince Edward, and Sophie, Countess of Wessex.

Kate Middleton, Mike Tindall, Jack Brooksbank, and Edoardo Mapelli Mozzi will join their spouses. Meghan Markle will not be in attendance as per her doctor’s recommendation considering how far along she is in her pregnancy. 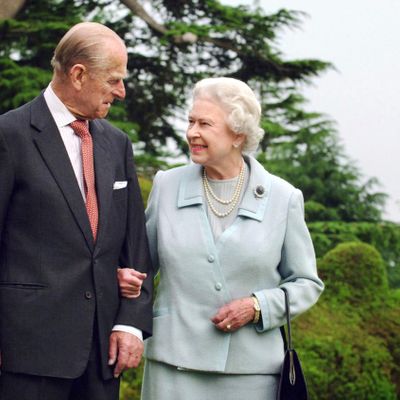