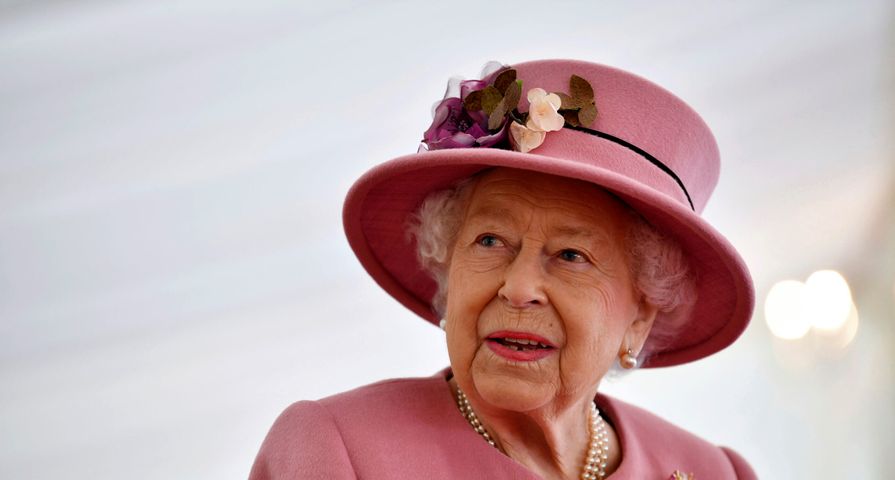 Her Majesty Queen Elizabeth is turning 95 years old today, but the celebrations won’t be as usual due to Prince Philip’s recent passing.

The Queen released a statement of gratitude for those who sent her birthday wishes, but also expressed her sadness following the recent passing of her husband of 73 years. “I have, on the occasion of my 95th birthday today, received many messages of good wishes, which I very much appreciate” the statement began.

“While as a family we are in a period of great sadness, it has been a comfort to us all to see and to hear the tributes paid to my husband, from those within the United Kingdom, the Commonwealth and around the world,” the statement continued.

“My family and I would like to thank you for all the support and kindness shown to us in recent days. We have been deeply touched, and continue to be reminded that Philip had such an extraordinary impact on countless people throughout his life.”

Prince Philip’s funeral took place this past weekend on Saturday, April 17. The event had only 30 close family members in attendance due to the ongoing global health concerns and restrictions. The funeral was held at St. George’s Chapel and the Queen had to sit alone during the service.

Philip and Elizabeth wed at Westminster Abbey in London on November 20, 1947. The couple was married for 73 years before Philip’s passing and had the longest-lasting marriage in the history of the British royal family. The royal couple had four children: Prince Charles, Princess Anne, Prince Andrew, and Prince Edward. 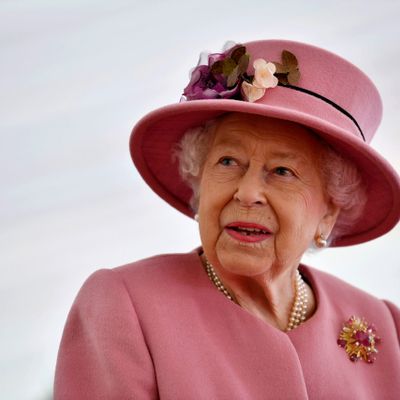