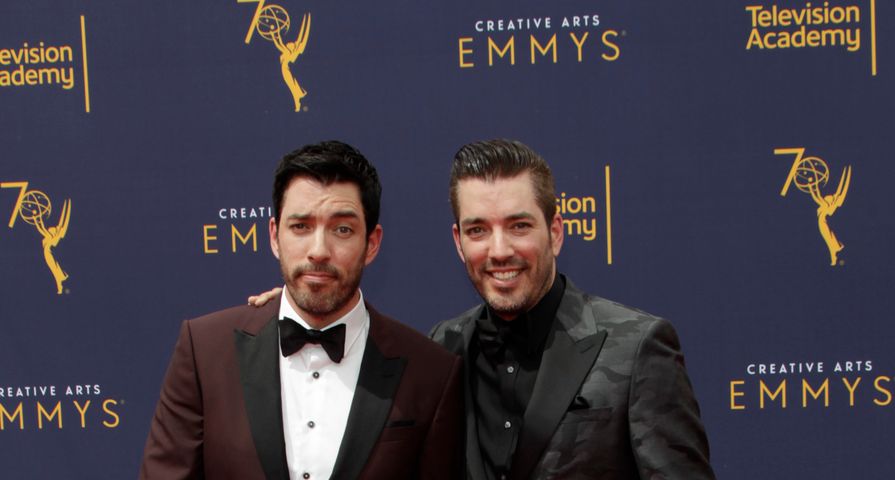 Going on its twenty-third season, it is not news that The Bachelor is incredibly popular, but as time goes on it seems producers have tried to breathe new life into the series which includes trying to land celebrities as the leads.

It seems one person in particular that ABC has been after for quite some time is HGTV’s Property Brothers‘ star Jonathan Scott, his twin brother Drew Scott revealed.

“Jonathan has been pitched like, I think four times now, been approached to be the Bachelor. He don’t need that,” Drew said at the 2018 Creative Arts Emmy Awards at the Microsoft Theater in Los Angeles on Sunday, September 9. “Anyway, I think right now he’s just focusing on what we’re doing, the shows, we’re launching our first kids’ book next month, which is exciting. Eventually he’ll have time and then I’ll pawn him off for a dating show or something.”

Meanwhile Jonathan added he isn’t interested in being the bachelor because it would give him “so much anxiety.”

“I said my third no to being the Bachelor about a month ago,” he explained. “I cannot. That is absolutely not me. I would love something like Amazing Race. [It] would be fun … but not The Bachelor.”

While Jonathan Scott is back on the dating market after his split from girlfriend Jacinta Kuznetsov back in April, Drew Scott is a newly married man after he and Linda Phan tied the knot earlier this year.

“We just did our honeymoon a couple weeks back,” he said. “We went down to Ecuador, half of it was building bathrooms in a small community in the Amazon rain forest, so philanthropic. Half of it was relaxing on the Galapagos islands.”

Of course, The Bachelor is carrying on with Jonathan Scott as it has been revealed that Colton Underwood will be the season 23 bachelor!