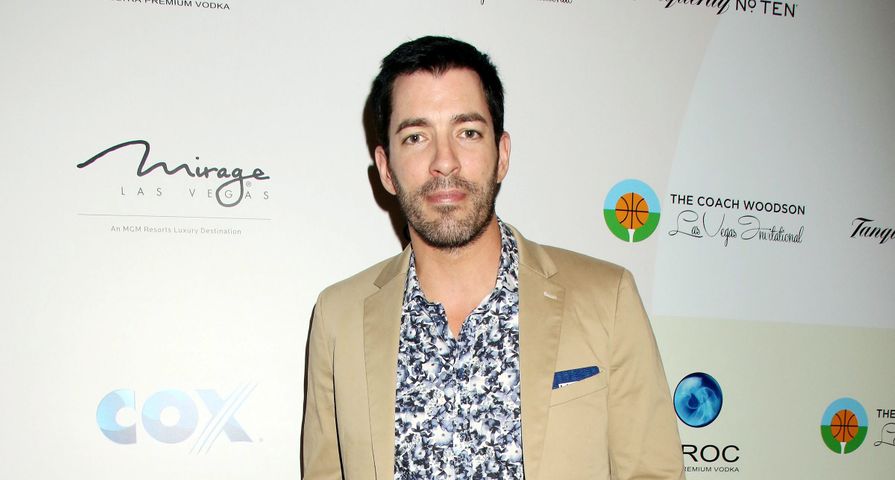 HGTV Property Brothers‘ star Drew Scott opened up about the details of his upcoming wedding in a new episode of Daily Pop.

When asked if the star would be open to having the wedding filmed, Drew shared, “I don’t know. We get proposed everything all the time. I think one of the reasons why our brand has grown is because we never close any opportunity. We are open to anything and then we sort of move forward from there.” Scott continued, “What Linda and I know is that we haven’t set our date yet but we know we want to do destinations so we’re trying to search for destinations.”

It was confirmed in December that Scott proposed to his longtime girlfriend Linda Phan in Toronto. Allegedly it took the star quite a while to propose and he joked, “If I wait another seven years to marry her, I would be kicked to the curb.”

The star’s plate is currently quite full from balancing wedding planning alongside filming his new spin off series Property Brothers at Home: Drew’s Honeymoon House. He revealed he may need to take time off to plan a proper wedding. “Let me tell you, we’re on a plane every two days, whether we’re flying somewhere for an appearance or QVC or for our product line or filming. We’re filming three shows in different cities. It’s tough, but Linda and I are excited,” Drew previously shared.

He added, “I’m hoping that all of our fans and the network will understand if I need to take a week of personal time to get married.”