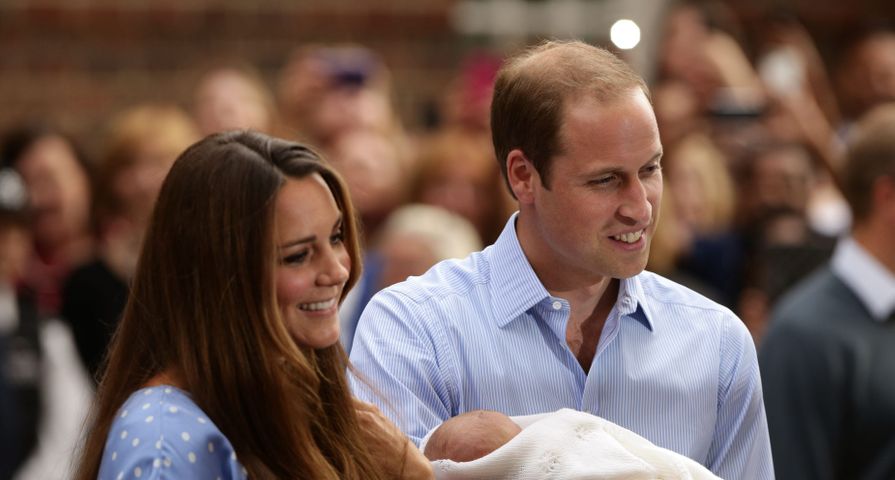 Prince William has shared how becoming a dad brought up some painful memories for him of losing his mother.

The royal opened up in an upcoming documentary called Football, Prince William and Our Mental Health with former soccer player Marvin Sordell.

Sordell grew up without a father, which means he and Prince William were able to relate on growing up without a parent. Sordell shared that becoming a father himself was one of the hardest times of his life. “You know, I found it really tough,” he shared. “I grew up without my father… I really struggled with my emotions at that time.”

“Having children is the biggest life-changing moment, it really is,” William agreed. “I think when you’ve been through something traumatic in life, and that is like you say, your dad not being around, my mother dying when I was younger, the emotions come back, in leaps and bounds.”

“Me and Catherine, particularly, we support each other and we go through those moments together and we kind of evolve and learn together,” William adds.

“I can completely relate to what you’re saying about children coming along,” he continues. “It’s one of the most amazing moments of life, but it’s also one of the scariest.” 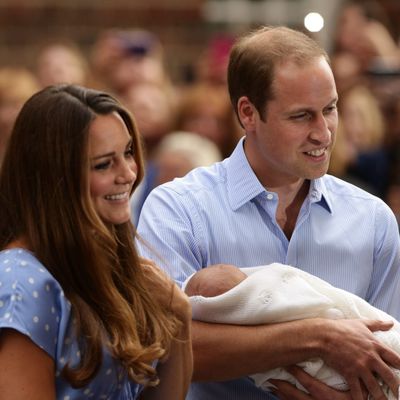