Prince William is allowing air ambulances to land at his London home amid ongoing health and safety concerns.

William has approved the use of a private lawn, Perks Field, at Kensington Palace to use as a refueling zone for air ambulances. Perks Field is usually used as a landing site for the royal family’s helicopters. Allowing paramedics to use this site will save crucial time since they previously had to fly to the nearest fueling base about 20 miles away in Watford.

This cause is one that Prince William is passionate about since he previously served with the Royal Air Force as a former search and rescue helicopter pilot. He also just became the patron of the London’s Air Ambulance Charity in March.

Prince William, Kate, and their three children left Kensington Palace amid ongoing health concerns and are currently living at their country home in Norfolk, Anmer Hall, which is about 110 miles north. 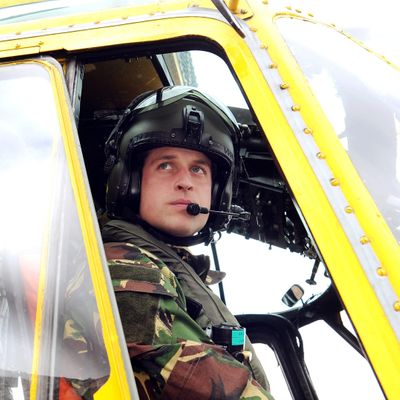