Could baby number two be in the future for Prince Harry and Meghan Markle?

Meghan and Harry made a surprise appearance to visit military families on Wednesday, November 6th. During the outing, the duo chatted with other parents and swapped parenting tips and tricks about teething, sleep schedules, and childhood milestones.

Reportedly, Harry was quite interested to hear about how adding a second child into the mix changes the family dynamic. “Harry was really quite interested in how things were with second children as well, because we both have older children,” Susie Stringfellow, one of the attendees at the meeting, told Forces Network. “We were trying to encourage him to have a second baby,” Strongfellow added.

Only time will tell if Meghan and Harry will decide to add another baby to their family! 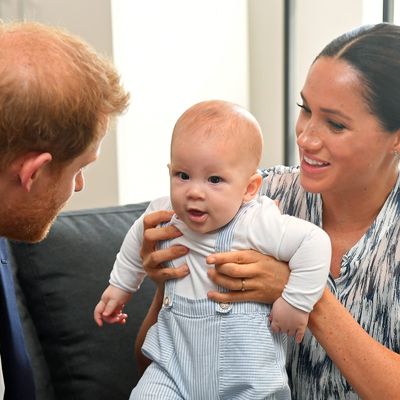