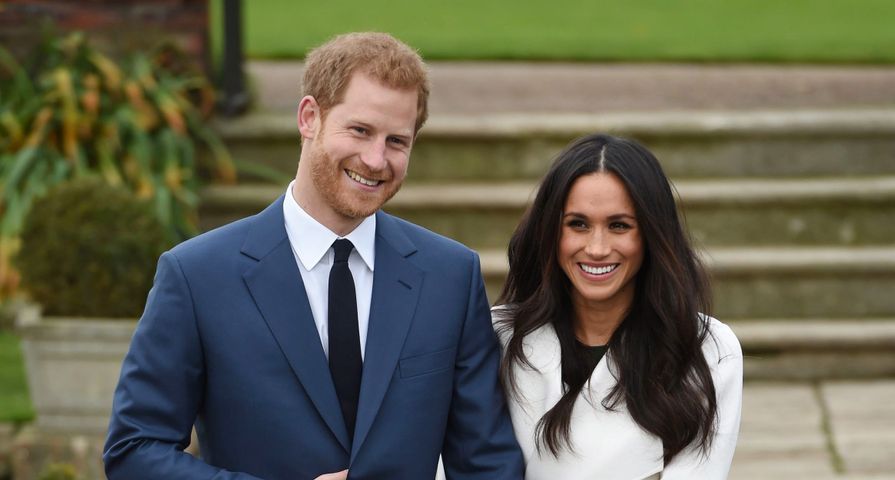 Early Saturday morning, Queen Elizabeth revealed Prince Harry and Meghan Markle’s new titles. Following their wedding, the couple will be known as the Duke and Duchess of Sussex.

Leading up the wedding, it was widely speculated that Sussex would be the dukedom the couple would be given. Even though Markle is married to a prince, she will not be given an official princess title, but she is still technically a princess.
When Prince William married Kate Middleton in 2011, the dukedoms of Cambridge, Sussex and Clarence were available, and he and Middleton were given the titles Duke and Duchess of Cambridge. The Queen also granted Prince William the titles of Earl of Strathearn and Baron Carrickfergus.
Later today, the couple will be saying “I do” at St George’s Chapel in front of about 600 guests and then they will be celebrating with the Queen at a luncheon. Following that, a private reception with 200 guests hosted by Prince William will be held at Frogmore House.