Popular Disney Stars Who Have Gone to Rehab! 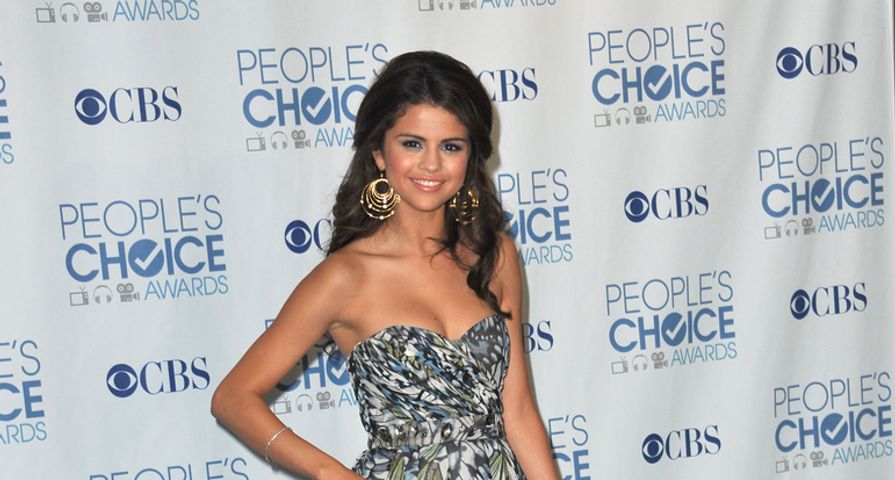 '13 Reasons Why': Everything You Need To Know

Growing up on a Disney show may be a recipe for success — but it also seems to put you on the path towards rehab.

Recently, Selena Gomez has made headlines for her two-week stay at Dawn at the Meadows, an Arizona rehab facility specifically aimed at young people.

Her rep claims that Selena did not enter rehab for a substance abuse problem, though some tabloids have claimed that she was getting too dependent on marijuana and prescription drugs. Rumor has it that her rocky relationship with ex Justin Bieber was also negatively affecting her mental health.

Whatever the reason, Selena is not the first Disney star to need rehabilitation as a young adult. Demi Lovato was vocal in her support of Selena, since she has gone to rehab for substance abuse and eating disorder issues.

“Selena is, I’ve known her for 14 years and we’ve been best friends,” Demi said when asked about Selena’s issues. “That’s all of her business, and I just want to let her do her thing. And yeah, she’s amazing. I love her.”

“It’s just important to me, for people to see that it’s not, when you’re a drug addict, that it’s your fault,” Demi continued.

Former Disney starlet Lindsay Lohan has also been to rehab — six different times. Check out the video to see which other Disney stars needed help.