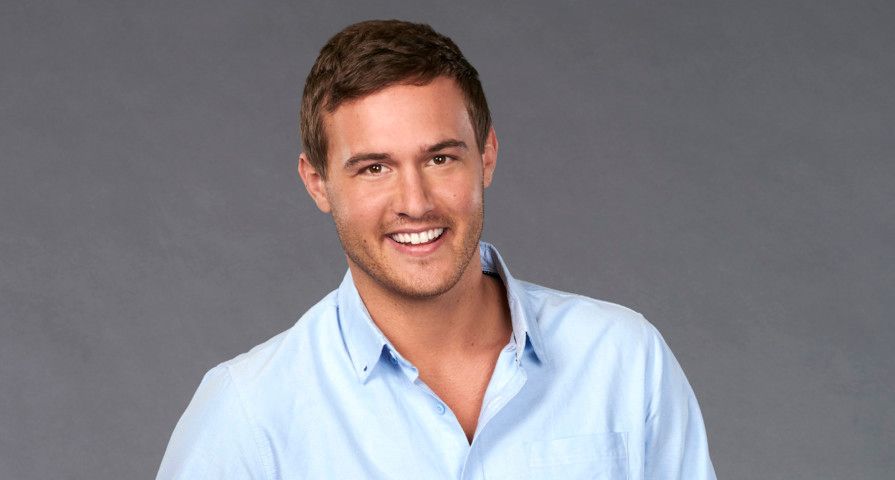 Earlier in February, one Reddit user theorized that Peter Weber actually ends up with Bachelor producer Julie LaPlaca and now fuel is being added to those rumors.

The theory began when the user pointed out the possibility the two could be dating with the “evidence” they found: Weber’s father shared a photo from New Year’s Eve with LaPlaca out the dinner with Weber’s family in New York City, LaPlaca and Weber in Times Square celebrating New Year’s, and LaPlaca tagged in photos wearing a Seattle Seahawks attire (with Weber’s handle tagged) – which is Weber’s favorite football team.

Now, the theory is resurfacing after Weber and LaPlaca were spotted at The Stonehaus winery in West Lake Village, California, together with Weber’s mother on Wednesday, February 19. The trio seemed to be at ease as they chatted, laughed, and sipped wine at a picnic table. There was also a little bit of dancing.

However, Bachelor spoiler king Reality Steve denies any truth to the theory, while ABC exec Robert Mills says he “can’t confirm or deny” that the pilot ends up with her.

“Well, I hate to get in the way of a good rumor, so I’m not going to confirm or deny about whether he ends up with a producer!” Mills told Entertainment Tonight. “I don’t know how we’d ever top that though! But it is crazy. What we’ve seen about the finale over the years is that the ‘finale’ is really on that night when the show goes live. There’s a lot of craziness, it’s a roller coaster, but I would say even now the roller coaster hasn’t ended, and it won’t end until after After the Final Rose.”

While Reality Steve flat out denied the rumor, tweeting, “It’s garbage, there is absolutely nothing to this. It makes zero sense & people are desperately grasping at straws bc the ending isn’t out yet. Hope that clears things up.”