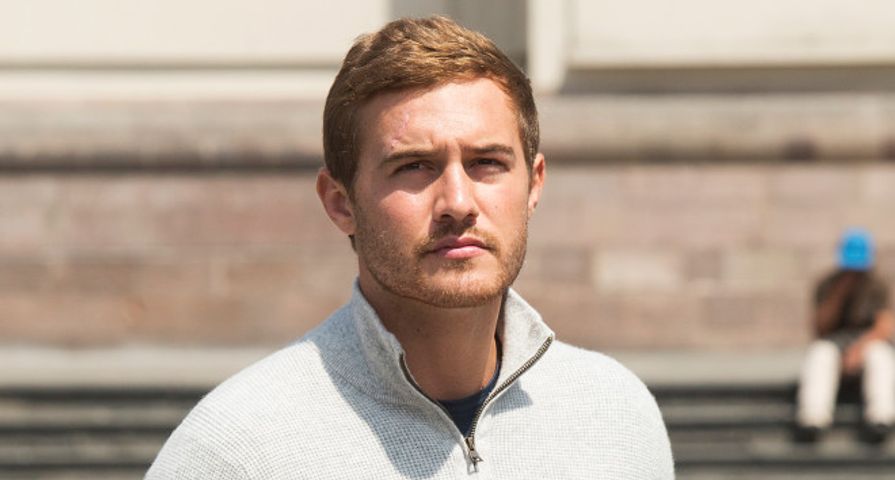 There is no denying that Peter Weber’s season of The Bachelor has had more than its fair share of drama, especially between contestants, and Weber has not been shy about opening up about how he really feels about all of the outside issues that impacted his relationships on the show.

“You know what conversation really didn’t sit well with me was the stuff between Tammy [Ly] and Kelsey [Weier],” Weber said while talking on the episode of the podcast the Viall Files on Wednesday, February 12. “Seeing that interaction go back and forth when I canceled that cocktail party in Costa Rica — that was BS. I don’t stand for that at all.”

Weber was of course talking about the incident between Tammy and Kelsey in which Tammy accused Kelsey of having a drinking problem and also said she took “pills.”

“Tammy calling out Kelsey that way and accusing her of that kind of stuff, I don’t stand for,” Peter continued on the podcast. “I remember my interactions with Tammy. I enjoyed them and I definitely admired her. I still do, she’s a super hardworking person, has a lot of amazing qualities, but seeing her, the way she kinda attacked Kelsey, attacked Sydney [Hightower], that stuff I didn’t like.”

The next episode, Tammy’s behavior caused another issue with contestant Mykenna Dorn, but later apologized on social media for what she said during the episodes.  “I do take responsibility for my actions and I never intended to hurt anyone. I am very sorry to those I did hurt but my heart was never coming from an intentional malicious place,”Tammy tweeted on Friday, February 7. “I tend to gravitate toward humor in situations like this bc I’m not trying to mourn in the past mistakes I’ve made. We’re all human. All of us have done things we’re not proud of. So please hear me when I say- I never meant to hurt anyone and I’m sorry.” 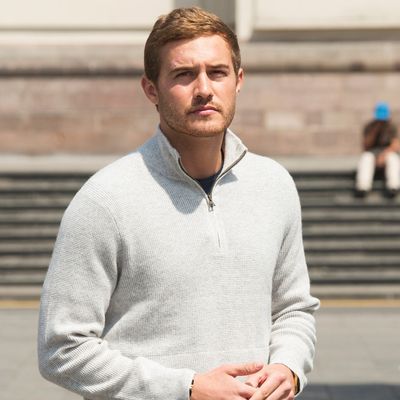