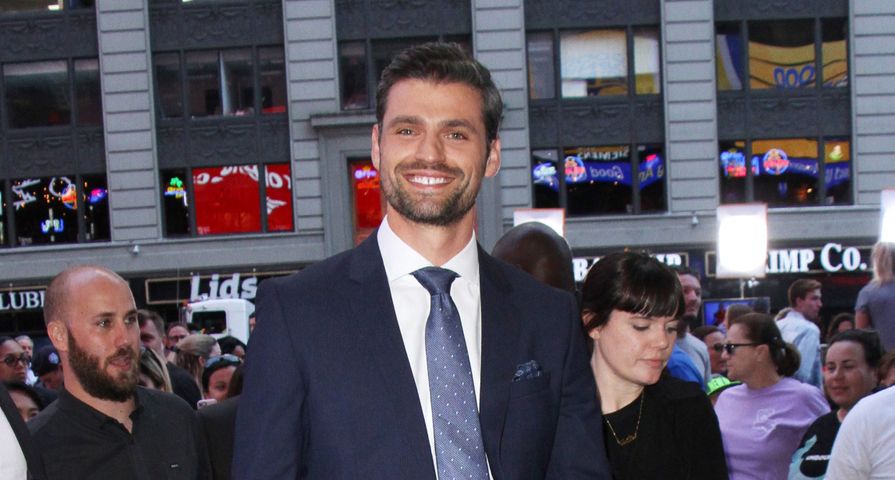 Bachelorette runner-up Peter Kraus is getting another chance on Bachelor nation according to the show’s creator Mike Fleiss!

Kraus has officially signed up to appear on the franchises new spin off, The Bachelor Winter Games! The news was announced by Mike Fleiss through a series of teaser tweets that hinted about the new show. “I will be making a major announcement regarding #TheBachelor in the next couple hours!!!!!” he initially tweeted. Two hours later he followed up with, “Yes, Peter will be looking for love– and going for the gold– on #TheBachelor Winter Games!!!!”

Many fans were disappointed that Kraus was not selected as the next Bachelor after quickly becoming a fan favorite on Rachel Lindsay’s season. An inside source revealed however that Peter was never a first choice for the show because he voiced his uncomfortable feelings of proposing at the end of the season.

Based on this knowledge about Peter, it seems The Bachelor Winter Games are much better suited for his relationship preferences! The show was announced as a new spin off back in May and will reportedly fuse competitive winter sports with finding love.

Stars from past seasons of Bachelor nation will star on the show and compete against each other in “winter-themed athletic challenges” at a luxury resort. The new Bachelor spin off is set to air in February 2018 and will coincide with the Winter Olympic Games. 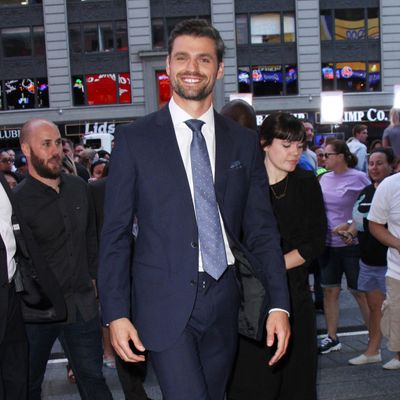