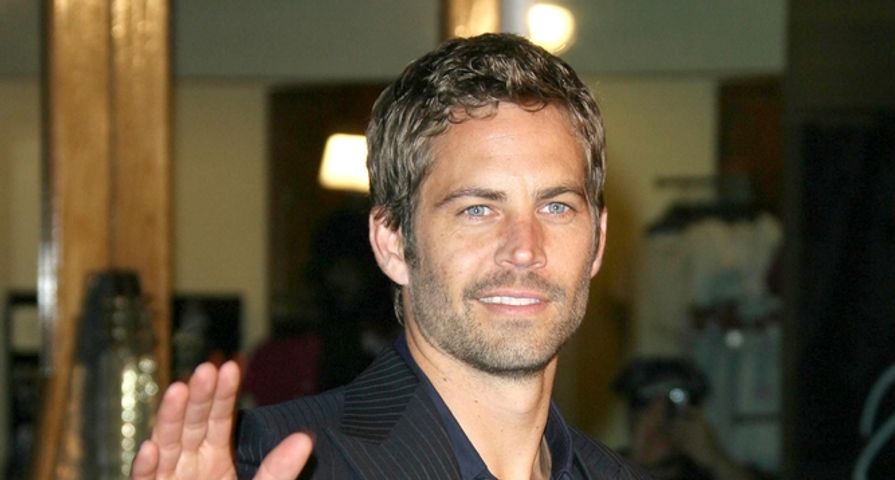 These are the things that make death suck even worse than it already does.

It’s tough to “get over” someone like Paul Walker, especially when you’re a member of his family. Add to that a lingering process of letting go, and it makes the healing process an exceptionally long one.

The Walker family attorneys responsible for Paul Walker’s estate have filed suit in the Superior Court of Los Angeles in an attempt to reclaim property and funds from the Roger Rodas Estate. As most are well aware, Roger Rodas was operating the vehicle in which he and Paul Walker were killed in the fall of 2013.

Roger and Paul were close, and they shared their love of fast cars and racing. According to Paul’s family, Roger housed several of Paul’s cars, and the two men even purchased cars together and shared them. This is where things got a bit sketchy after the death of the two friends. According to representatives of Paul’s estate, there are several cars belonging to Paul that need to be returned. And there are other cars partially owned by Paul that need to be paid for.

On the flip side, the Rodas estate representatives claim that some of those cars were sold. In reply, the Walker estate is saying, “Show us the money.”

Now, the Walker estate has put the pressure on the Rodas estate by filing suit, and requesting a trial by jury. It may be a move to push for a settlement outside of the courtroom, because the evidence is allegedly overwhelming in the favor of the late Paul Walker’s estate.