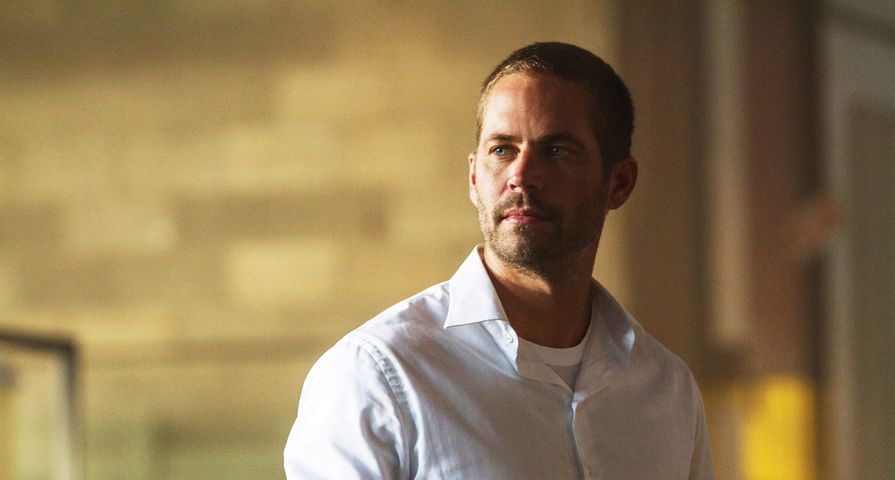 Meadow Walker, 16-year-old daughter of Paul Walker, filed a wrongful death suit against Porsche after her father died in a car accident alongside friend, Roger Rodas on Nov. 30, 2013, in Valencia, California.

According to US Weekly, the lawsuit claims Paul’s death was a direct result of being trapped in the passenger side of a 2005 Carrera GT after his seat belt restrained him with such force it broke his ribs and pelvis as the car broke apart.

The lawsuit also notes that the fire erupted after the crash, meaning Paul was still alive while the Porsche burned. “Paul Walker breathed soot into his trachea while the Porsche Carrera GT burned,” the suit alleges.

In court documents obtained by E! News, Meadow claims Porsche was aware of the car’s history of instability and control issues, however failed to install the proper stability management system to prevent inherent swerving actions in hyper-sensitive vehicles, such as the Porsche Carrera GT. She believes the car “lacked safety features…that could have prevented the accident or, at a minimum, allowed Paul Walker to survive the crash.”

At the time of the crash two years ago, law enforcement ruled that the cause of crash was due to high speeding rates; however, Meadow’s lawsuit disputes that claim, arguing that Roger Rodas was only driving between 63 and 71 MPH when he lost control.

Meadow’s lawyer, Jeff Milam, told TMZ, “The bottom line is that the Porsche Carrera GT is a dangerous car. It doesn’t belong on the street. And we shouldn’t be without Paul Walker or his friend, Roger Rodas.”