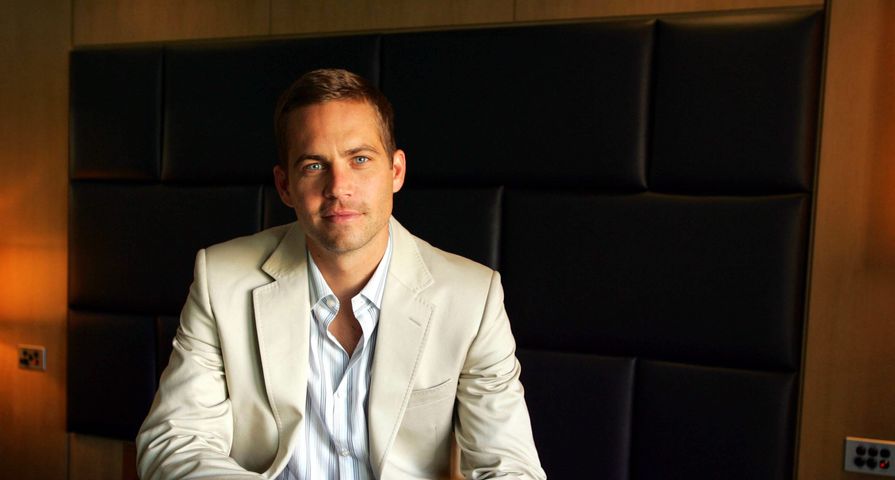 Days after the family of the driver of the Porsche that killed both him and his passenger Paul Walker lost in court against Porsche, Walker’s daughter, has had a win against that driver, Roger Rodas’, estate.

“The amount paid by the estate of Roger Rodas into a trust for Meadow Walker only covers a fraction of what her father would have earned as an international movie star had his life not been tragically cut short,” Meadow’s lawyer Jeff Milam said in a statement following the win. “Through his estate, Mr. Rodas, the driver of the car, took partial responsibility for the crash. Meadow’s lawsuit against Porsche AG — a $13 billion corporation — intends to hold the company responsible for producing a vehicle that was defective and caused Paul Walker’s death.”

According to TMZ, the settlement was actually made in 2014, but is only coming to light now because she filed under the name Meadow W. As a result Meadow will be receiving around $7.2 million and her lawyer will be paid just under $3 million.

Although early this week Rodas’ widow Kristine lost her own legal battle with Porsche for the crash that killed her husband and Paul Walker in November 2013, Meadow’s legal team has confirmed they are continuing in their own battle against the company and will “continue to fight to hold Porsche accountable.”