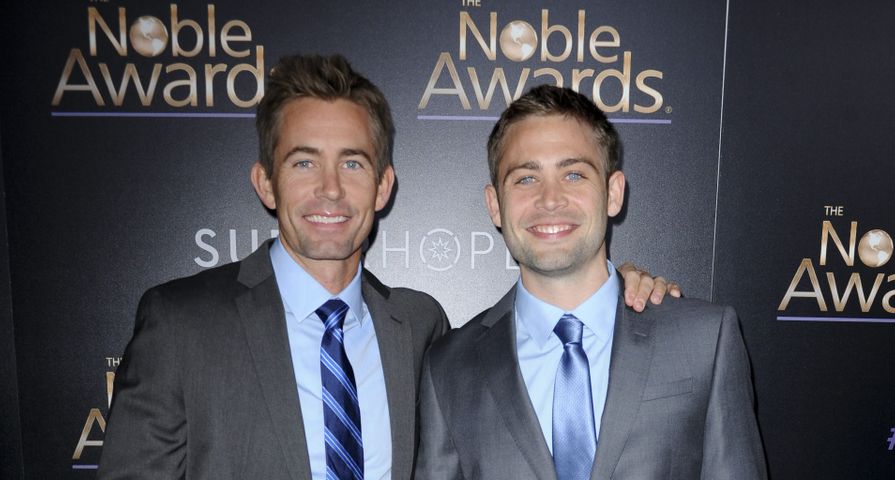 The anticipation for the seventh Fast & Furious franchise has been intensified by not only fans excited to see another fast-paced, action-packed film but by heavy emotions following the death of the franchise’s star Paul Walker.

When Walker passed away at the age of 40 in 2013, the crew were in the middle of filming Furious 7 and had to make the decision to carry on without their friend and co-star.

In order to complete the movie, Walker’s brothers Caleb and Cody agreed to stand-in as body doubles and on Wednesday April 1 while attending the film’s Hollywood premiere Cody opened about being a part of it to People magazine. “I wasn’t nervous to see it. I was more anxious to see how it turned out,” the 26-year old younger brother of Paul stated, “It’s bittersweet, but I think Paul would be proud.”

Press leading up to the film’s premiere has been emotional and included many tributes to the late actor who touched the lives of so many and that evening was no different with Vin Diesel, 47, delivering a tearful speech.

“This movie is more than a movie. You’ll feel it when you see it. There’s something emotional that happens to you, where you walk out of this movie and you appreciate everyone you love because you just never know when the last day is you’re gonna see them.”

With the franchise’s stars forming a very close bond over the 15 years since the first film, Cody Walker reflected on now being a part of that as well. “I’ve known them for 15 years, but not at this level. I’ve just tripled my family in the last year. It does feel like family.”

“I’m so happy with it. It was just so tastefully done, and a great ending after everything,” he added of his brother’s final appearance in the franchise and on the big screen.