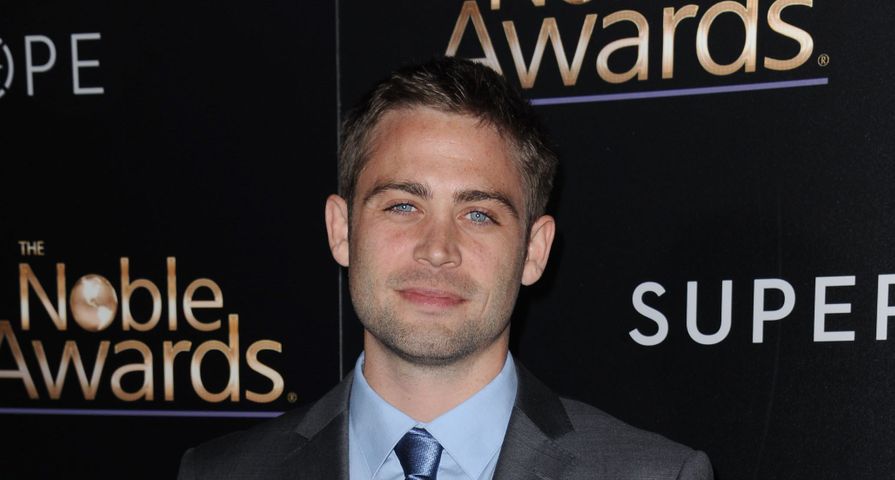 The world became acquainted with Cody Walker when he and his brother Caleb had to stand in as body doubles for their brother Paul Waler in order to complete Furious 7 following Paul’s tragic death.

Now, Cody is again following in his big brother footsteps by stepping into his own first major acting role several sources have confirmed. Cody, 27, has been cast as a major supporting role in the upcoming film, USS Indianapolis: Men of Courage.

The flick will be directed by Mario Van Peebles and will star Nicholas Cage as Captain Charles McVay who has to keep his men alive after a secret mission goes awry.

The ship was torpedoed in July 1945 and, since the mission was classified, the Indianapolis was not reported as missing until four days after it was sunk. As a result, three hundred of the 1,196 crewmen died. The rest struggled to survive as they were left exposed, dehydrated and facing shark attacks while waiting for help to arrive. Cody will portray one of the survivors.

Cody was apprehensive and emotional about stepping into Furious 7 for his brother. “I want this film to be the best one yet– and the most memorable. A lot of people are going to remember Paul by this movie, and I want it to be worthy.” Thanks to Cody and Caleb helping fill in for Paul, Furious 7 went on to break records and become one of the biggest and highest-grossing movies of all time.

USS Indianapolis: Men of Courage is expected to be released over the 2016 Memorial Day weekend.