Paul McCartney Opens Up About Beatles, Depression and Lennon 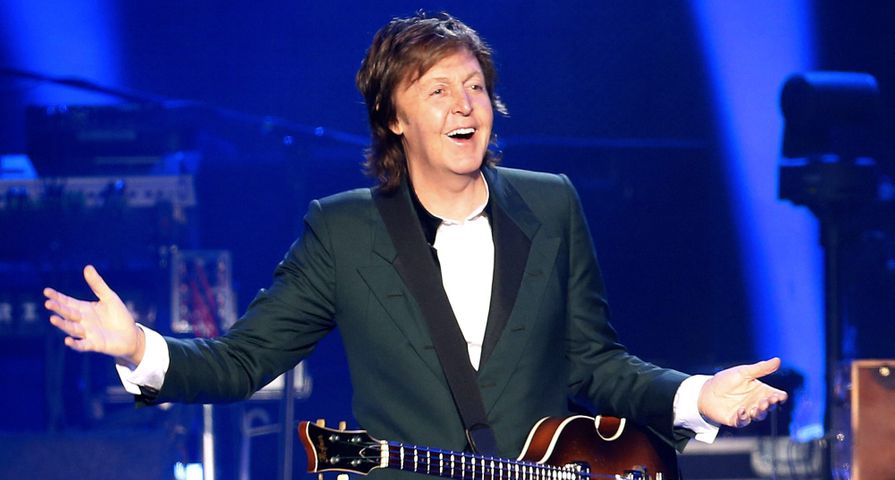 It’s been a long and winding road for Sir Paul McCartney.

In a special edition of BBC Radio 4 Mastertapes, McCartney opens up about the struggles of having a post-Beatles career. “I was depressed,” he said. “It was difficult to know what to do after The Beatles. How do you follow that?” The Beatles – who are arguably one of the most influential rock bands of the century – disbanded in 1970. Many fans have speculated as to why the band split, citing the interference of John Lennon’s wife Yoko Ono as one possible cause. In speaking with BBC, McCartney clarifies that the main reason for the breakup was because of disputes regarding US businessman Allen Klein’s involvement in the band. He said fighting with the band over Klein was “the worst.”

After the end of The Beatles, McCartney began to question if he wanted to continue a career in music. “With all the business stuff going on and not knowing whether I was going to continue in music, that was kind of depressing,” he said. McCartney had played with his band mates since the 1950s, and took it hard when they split. “You were breaking from your lifelong friends. We used to liken it to the army, where you’d been army buddies for a few years and now you weren’t going to see them again.”

For a while, McCartney sought the bottle, or “the bevvies” in Liverpool speak, but it didn’t help him regain focus. “It was great at first but then after a while I was a bit far gone. Suddenly I wasn’t having a good time. It wasn’t working.” His wife Linda encouraged him to get things together, and this support led to the creation of his band Wings.

And, although it took some time, McCartney was able to mend his relationship with John Lennon. McCartney became friends with Lennon when he was 15 years old, but the challenges of working together took their toll over the years. “One of the things that I was really grateful for was that we got it back together before he died, because it would have been very difficult to deal with,” McCartney said. “I mean, it was difficult anyway, but it would have been especially difficult. So it was good. We had a really good relationship and we just talked kids and baking bread. Just ordinary stuff.”