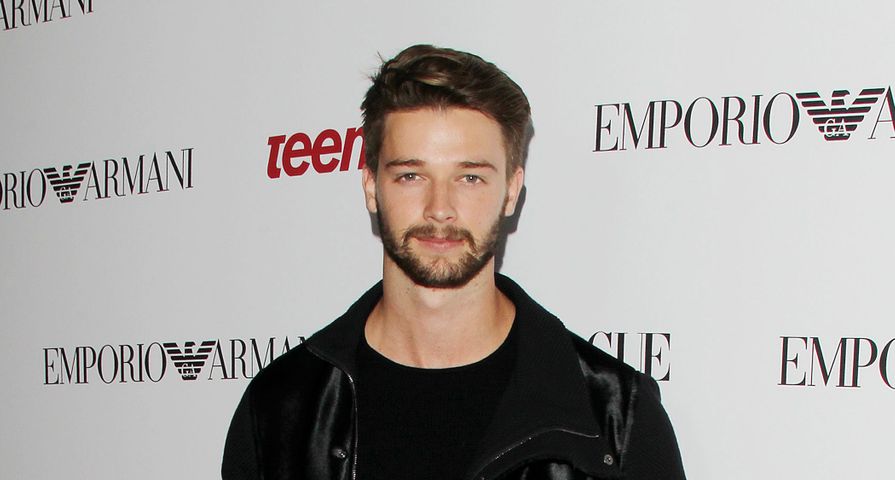 It’s been nothing but love between Patrick Schwarzenegger, 22, and Miley Cyrus, 21, since they went public with their relationship in the late fall.

From making out at football games, partying, supporting each other’s careers and romantic fun-filled vacations, it seems nothing could get between the two young lovebirds… that is until pictures surfaced of Patrick canoodling with a girl who was not Miley.

On Monday March 16, TMZ posted pictures of Schwarzenegger enjoying some time in Cabo and getting very close to another bikini clad girl and while the pictures look kind of incriminating the site wrote “It’s also possible this girl is just a friend… though ‘friends’ don’t usually do body shots off one another. Then again, when Miley is your girlfriend, something like this is probably no big deal.”

Once rumors of a cheating scandal began swirling Schwarzenegger immediately took to his Twitter account to explain the situation and deny any speculation: “Omg. It’s one of my best friends girlfriends… Would NEVER do anything against my GF…. Girls have guy friends and guys have friends that are girls…”.

Miley hasn’t commented on the pictures but just last week it was reported that she and Schwarzenegger were having dinner with Patrick’s mother Maria Shriver and his family is approving of the relationship with his sister Katherine stating “I think they’re adorable. If my brother’s happy, I’m happy and that’s all that matters to me. You just want your sibling to be happy, if they’re with someone who makes them happy and in a happy healthy relationship then I’m happy.”

Also Check Out: 7 Stars Caught Cheating By The Paparazzi