Patrick J. Adams Opens Up About Meghan Markle’s Absence In The Final Season Of ‘Suits’ 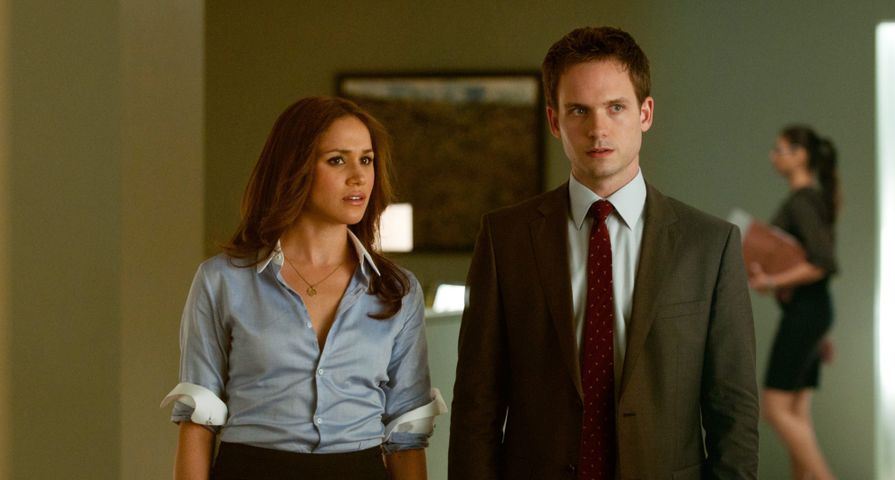 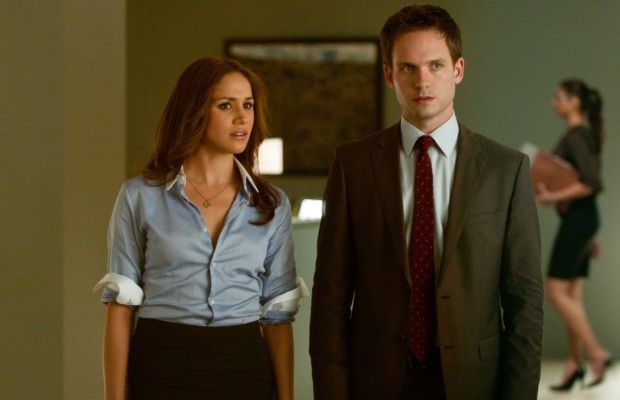 As the popular USA Network series Suits enters its ninth and final season, fans are preparing to say goodbye to the show but also welcome back Patrick J. Adams as Mike Ross, but he will be without his Rachel Zane.

Both Adams, and Meghan Markle who played Rachel, left the series back at the end of season 7, and as the world knows Markle went on to marry Prince Harry and retired from acting as she took on her new Royal role, so while Adams will be returning to guest star in the final season, Markle definitely will not.

Luckily, Adams explained that Markle’s character, his on-screen wife, will be addressed in upcoming storylines. “For Mike, this is just a trip to New York,” he shared with Entertainment Tonight, noting that it would be a way for Mike to “come and see his friends” on the East Coast. “He’s in Seattle, [Mike and Rachel] are building their life together, it sounds like he’s doing well.”

“It seems to me like Mike’s in a great place. Whatever is happening in Seattle is really good,” Adams continued. “There’s phone calls with Rachel saying, ‘Goodbye, I love you,’ and, you know, I think there’s some obvious acknowledgment that she’s still there and a part of the show.”

He also reassured fans that Rachel and Mike are “happy. I promise you they’re happy.”

In early January, USA Network announced that Suits would be returning for a ninth and final season consisting of only 10 episodes. In June, Adams revealed he would be returning as Mike Ross. “Go time,” Adams wrote on Instagram to announce the news. “Very excited to head back into the fray one last time. Thanks to the fans for keeping the flame alive and to Mr. Aaron Korsh for welcoming me back.”