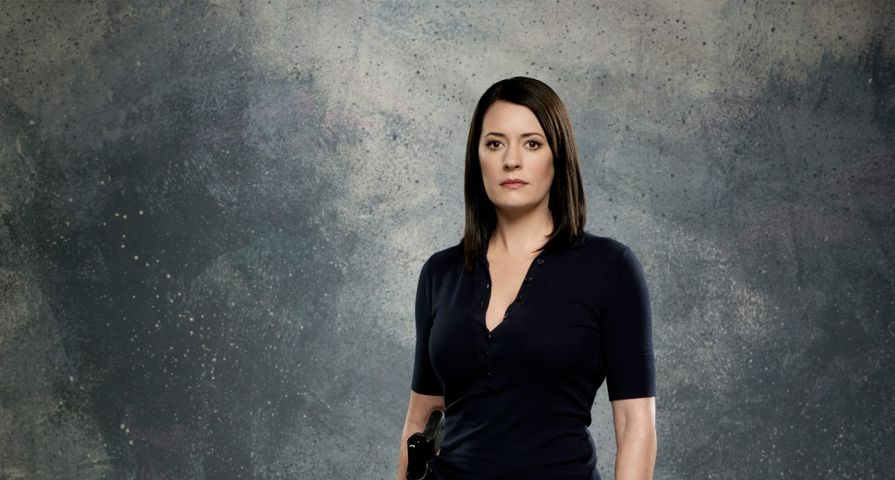 Prentiss is back for good! After the flurry of drama surrounding Thomas Gibson’s firing from Criminal Minds earlier in August, the hit CBS show has now promoted Paget Brewster back to series regular the network has confirmed.

Longtime fans of the show are well aware that Brewster first joined the series as Emily Prentiss back in season two after Lola Glaudini announced her exit as Elle Greenway. In 2012 Brewster announced that she was leaving the show after six seasons in order to pursue a career in comedy television.

Now, after returning as a special guest star in season nine and again in season 11, she is once again a series regular and was already slated to guest star in many season 12 episodes before being promoted. “We’re all so excited to have Paget with us full time,” executive producer Erica Messer said. “The BAU family has definitely missed her, on screen and off. Having her back on set has been great, it’s like she never left.”

The popular series has undergone quite a few shakeups in the past year including the exit of longtime fan-favorite star Shemar Moore, the firing of Thomas Gibson, the promotion of Aisha Tyler and Paget Brewster, and the addition of Adam Rodriguez as a new agent.