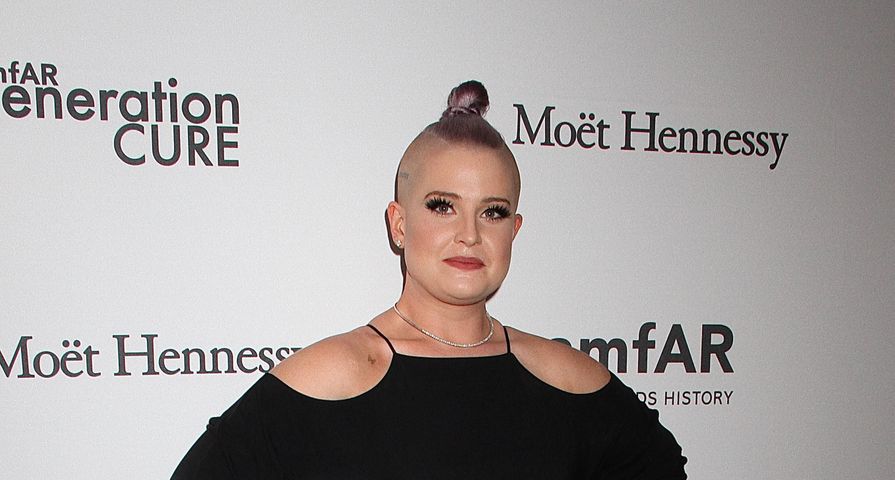 Just as the dust was starting to settle for the Osbournes, Ozzy Osbourne’s ex-mistress spoke out about their affair and then proceeded to sue Ozzy’s daughter, Kelly.

Back in May of this year, Ozzy’s affair with hairstylist Michelle Pugh was exposed after a shocking split from his wife of 33 years, Sharon Osbourne. After the affair was linked to Pugh, Ozzy’s opinionated daughter Kelly took to her social media to blast Pugh and, because of those actions, Pugh is now suing.

She has filed a lawsuit against Kelly Osbourne for defamation, intentional infliction of emotional distress and public disclosure of private facts. The latter claims comes from the fact Kelly released Pugh’s phone number when she tweeted, “Anyone looking for a cheap chunky LOW-light and blow out and a b–w job call [Pugh’s phone number].” She also slammed Pugh for “elder abuse,” writing, “My father is almost 70 ever heard of elder abuse?”

Pugh has explained that the reason for the lawsuit is because of the public backlash she has received and claims it is now hard to get work as a celebrity hairstylist. Pugh’s lawyer, F. Edie Mermelstein, has also released a statement on behalf of Pugh saying her client “is taking a stand against cyber harassment and bullying at the hands of Kelly Osbourne.”

In a statement, Mermelstein sad, “In the age of social media, reality TV and the internet, anyone, especially a celebrity can launch a global attack leaving an indelible and permanent stain on a chosen target, while inciting masses to demean, degrade, comment and harass. Kelly Osbourne, with over four million followers and a strong media presence, intentionally did exactly that to Michelle Pugh on Twitter.” The lawsuit documents also go on to state, “Not only had plaintiff begun to be slut-shamed, bullied, and harrassed for allegedly breaking up a marriage, but was wrongfully accused of a crime that further held her up to ridicule, hate, and shame.”

Kelly Osbourne has made no public comment about the lawsuit.