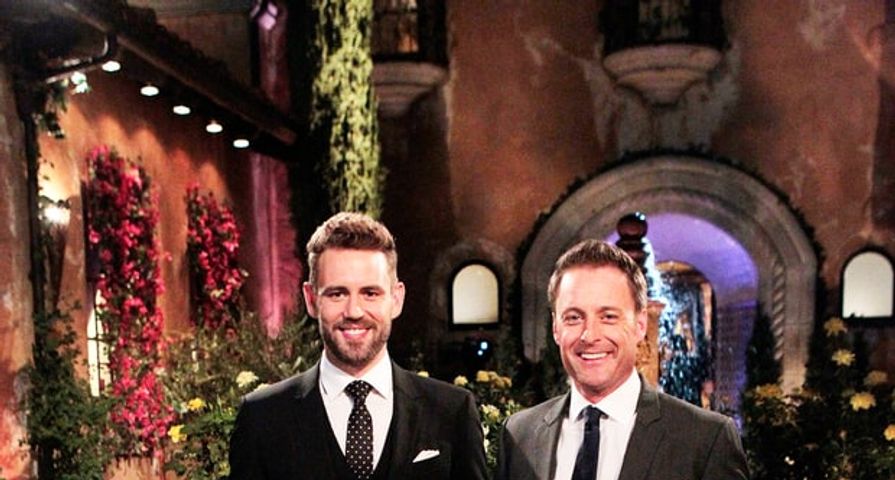 It may surprise some Bachelor nation fans but, as it turns out, eliminated contestants aren’t the only ones who have to pack up and leave the Bachelor mansion in a season.

The Bachelor and The Bachelorette only film for about two months out of the year, so for the other 10 months, a family really does live there — they just have to vacate while the series is in production and now the homeowner is opening up about what it is like to have your home used for the extremely successful dating show.

The gorgeous mansion is owned by Marshall Haraden, which he lives in with his family, and has shared it with ABC since Brad Womack’s season in September 2007. In 2003, an agent approached Haraden who runs the construction company, The Marshall Group, and they worked out a deal to use the home.

“They’re here 32 days, twice a year. Everything leaves — everything that’s not tied down, that’s not part of the home. Curtains, TVs, pots and pans, clothes — everything in one day goes out. And then they take two weeks to put it together, and they shoot for X amount of days, and they spend two weeks to put it back.” He also revealed that the biggest change is lots of coats of paint and they change the shade depending on the gender of whoever is handing out rose. “They’ll paint it to the colors they want, whether it’s a man or it’s a woman — Bachelor/Bachelorette, they’ll change the motif. They paint it back and forward a lot, so in total the show has given it about 44 coats of paint.”

Haraden didn’t specifically say how much he gets compensated for giving up his home and allowing the change, but did say the show puts him and his family up at a hotel, but when his children were younger and all living at home they just made the decision to leave the house permanently for awhile.

“It’s definitely a hassle,” Haraden says. “There’s a period where we moved out for six years because it was tough on our kids. Because kids start school right when they start filming, and it would disrupt them going back to school. And then [for Bachelorette], it’s right when they’re getting ready to go back to the next [semester]. So we moved out for six years to get them through middle school and get them to high school, grades 10, 11, 12, and at that point, it just didn’t bother them so much. [Plus,] the hotel that we move into is only two blocks from their school.”

The Bachelor returns with Nick Viall’s quest for love on Monday, January 2 at 8 p.m. 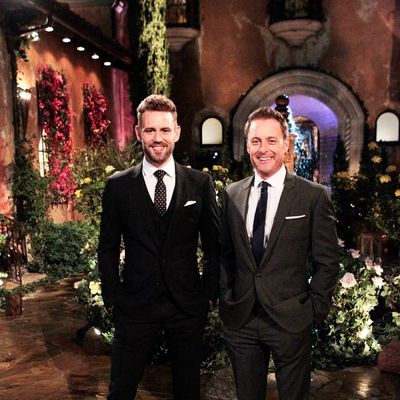