Home » Entertainment » Celebrities » The Bachelor Leads: How Much Are They Worth?

The Bachelor Leads: How Much Are They Worth? 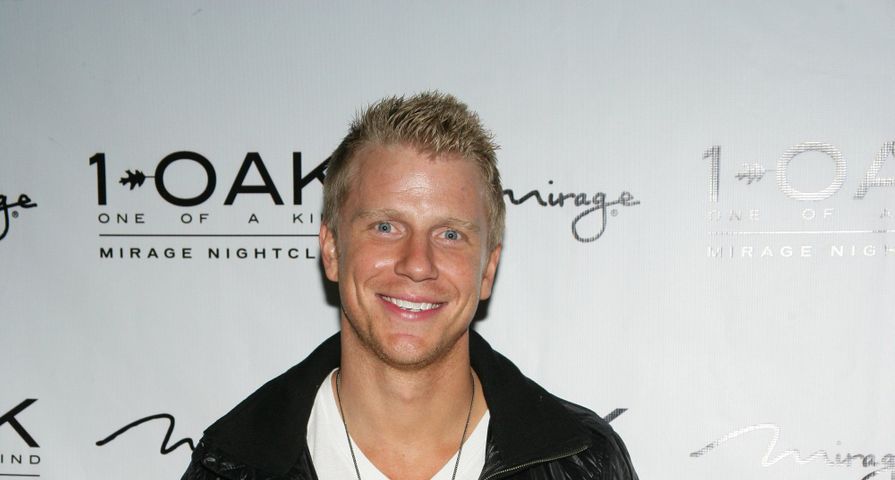 There is a long list of bachelor babes that we’ve fallen for over the years, and as it turns out, on top of being charming studs, many of them are also successful in the wealth department. This list takes a look at some of thee most memorable Bachelors and just how much they’re estimated to be worth!

Estimated Net Worth: $50 Million. So Prince Lorenzo had a lot of things going for him, namely, he is actually a real prince! The Italian-American noble man is the son of Prince Francesco Marco Luigi Costanzo Borghese and the heir to the Borghese cosmetics line. Lorenzo hasn’t been a stranger to the reality TV circuit ever since the 9th season of The Bachelor. He’s also appeared on Selling New York, Celebrity Big Brother UK, and Lucky Bastards. The name of his most recent reality gig may be the most apt as this bachelor babe is worth a whopping $50 million!

Estimated Net Worth: $50 Million. Andrew Firestone was everything a bachelor should be: nice, well-educated, fun, and RICH! Andrew is the great-grandson of Harvey Firestone, the founder of Firestone Tire and Rubber Company. This legacy has left Andrew with a god-like fortune of $50 million. And he even got his happily ever after because in 2008 he married actress Ivana Bozilovic and the couple now have 3 children together.

Estimated Net Worth: $1.5 Million. “Prince Farming” stole our hearts on the 19th season of The Bachelor. Too bad he couldn’t keep the affections of fiancé, Whitney Bischoff! Even his estimated wealth of $1.5 million wasn’t enough to remove her green goggles as she watched Chris partner with Whitney “#2” Carson on ABC’s Dancing with the Stars.

Estimated Net Worth: $800,000. Ben Flajnik seemed like a super nice guy until he picked mean girl Courtney Robertson the end. And it wasn’t long before the tabloids were filled with stories of Ben’s cheating ways and eventually the happy couple split. But this seedy bachelor babe has earned himself a pretty penny planting grapes and running his company Envolve Wines out of Sonoma, California. The fella is worth an estimated $800,000!

Estimated Net Worth: $500,000. Brad Womack starred on seasons 11 and 15 of The Bachelor, and while he didn’t find love, he did take home a decent paycheck from the franchise. The hunky jerk also owns a bar that earns him a pretty penny. Brad Womack has a fortune in the six figures so despite his bad rep, we’d say he’s living pretty comfortably with his estimated net worth of $500,000!

Estimated Net Worth: $500,000. When Jake Pavelka proposed to Vienna Girardi, audiences were shocked and quite frankly appalled. But after the couple had a very public split it became clear that when Girardi called Pavelka a “fame whore,” she may have been spot on! Jake seems to have left his days as a pilot behind and has been tearing it up on reality TV. He’s appeared on Dancing with the Stars, Bachelor Pad, Famous Food and Rachael vs. Guy: Celebrity Cook-Off. And of course, you can’t forget his actual acting gigs as the pilot on The Bold and the Beautiful and on the web series Burning Love. His transition into legit actor was a fail, but nonetheless he is worth a respectable $500,000!

Estimated Net Worth: $4 Million. Jesse Palmer was our famous bachelor on season 5. The Canadian born stud made his fortune of $4 million back in the days when he played pro football for the New York Giants, San Francisco 49ers, and eventually the Montreal Alouettes. These days he’s working for ESPN as the college football analyst. If you missed him back in his Bachelor days, no need to worry! You can catch him in a rerun episode of Law & Order: Special Victims Unit.

Estimated Net Worth: $500,000. When Sean Lowe isn’t busy praising the big man in the sky, he’s raking in his huge six figure income. One of the most beloved bachelors of all time, Sean has earned his fortune through his job in the insurance industry, modelling gigs, and making his rounds on the reality TV circuit. In addition to the Bachelor franchise, Lowe has appeared on Dancing with the Stars, Celebrity Family Feud, Celebrity Wife Swap, Marriage Boot Camp: Reality Stars 4, and Who Wants to be a Millionaire. Oh, and he broadcast his wedding to Catherine Giudici for six figures — talk about a pay day!

Estimated Net Worth: $1.5 Million. Back in 2013, it was estimated that the most hated Bachelor of all time was worth an estimated $1.5 million. He is a former soccer pro turned sports and music consultant, and the single-dad made some big bucks from his time with the Bachelor franchise. Too bad he’s such a dang awful person! 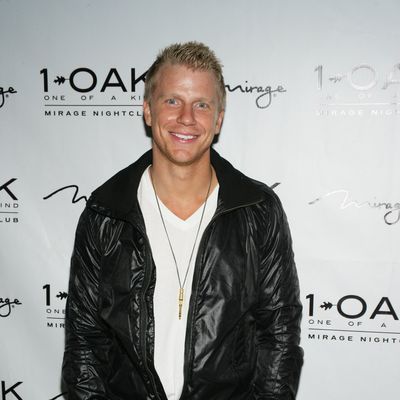