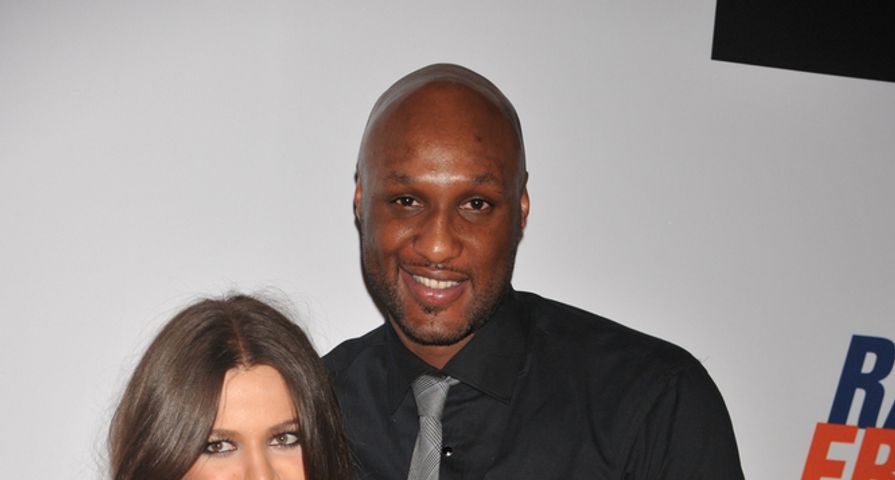 Dennis Hof, the owner of the Love Ranch in Nevada, is reportedly threatening to go after Khloe Kardashian for the almost $80,000 tab her husband Lamar Odom left behind after he accidentally overdosed during his stay.

When the incident first occurred, Hof was very vocal to the media, releasing many statements about Odom and his stay at the brothel until the Kardashian’s officially asked him to remain silent while Odom’s life was still in critical condition.

Now, Hof is back in the media stating that he is owed a lot of money and, since Kardashian is still legally married to Odom, he will go after her if Odom’s credit card is declined. “If I don’t get paid for the entire bill, I’ll sue Khloe,” Hof told Radar Online. “I’ll sue Khloe. I know she has the money. We have Lamar on tape signing the credit card statement, we have a copy of his driver’s license, he was the one that determined the $75K price for the two hookers.”

He also added that he is “saddened that [Odom] had a major medical issue. [Odom] still needs to pay up.”

Meanwhile, Odom remains in poor health and reportedly underwent two emergency surgeries on Thursday, Oct. 22, and all visitors have been banned except for Khloe.