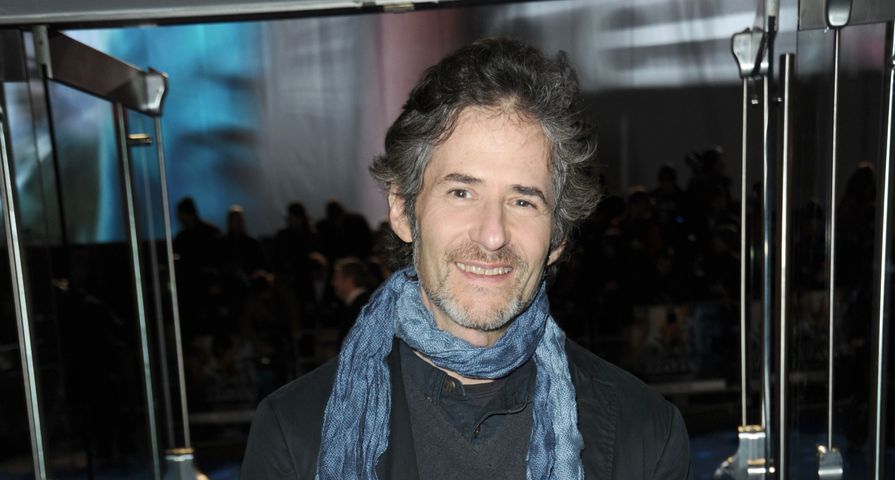 James Horner, the composer who has won several awards including two Oscars for his work on films like Titanic, Aliens, Braveheart and Avatar has been confirmed dead following a plane crash; he was first reported missing on Monday June, 22.

A single engine plane registered to Horner crashed in Cuyama, California, just north of Santa Barbara starting a one acre brush fire, killing the pilot, whose body was burned beyond recognition.

His death was confirmed later by his personal assistant Sylvia Patrycja who shared the tragic news in a Facebook post writing, “A great tragedy has struck my family today, and I will not be around for a while. I would like some privacy and time to heal. We have lost an amazing person with a huge heart, and unbelievable talent. He did doing what he loved. Thank you for all your support and love and see you down the road. Love Sylvia.”

In 1997, Horner won an Oscar for Best Original Dramatic Score for the film Titanic, as well as Best Orginal Song for Celine Dion’s “My Heart Will Go On,” which he co-wrote with lyricist Will Jennings.

As news of his death broke, many celebrities have already been sharing their tributes for the iconic composer including Dion who took to her official website to write, “Rene and I are deeply saddened by the tragic death of James Horner. He will always remain a great composer in our hearts. James played an important part in my career. We will miss him. We offer his family and friends out deepest sympathy.”