One Direction’s Louis Tomlinson Splits From Girlfriend After Four Years 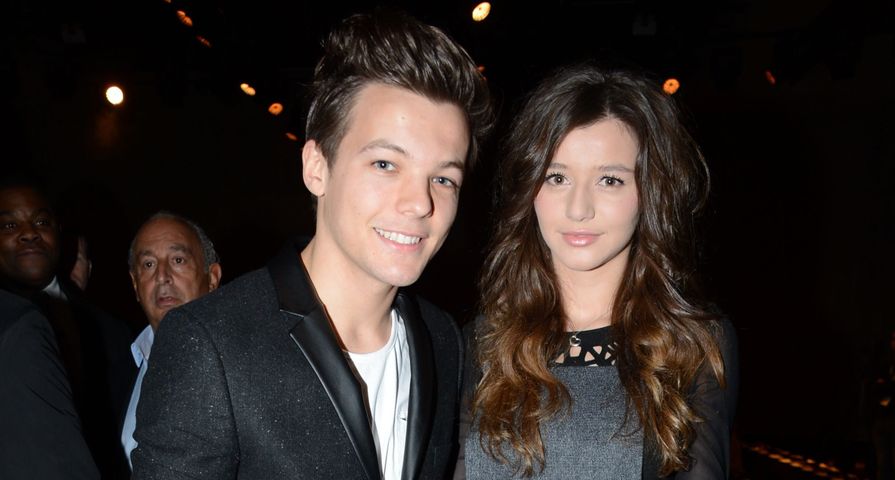 If it isn’t one One Directioner with an issue, it’s another as only days after Zayn Malik had to defend his relationship with fiancée Perrie Edwards, it has been confirmed that Louis Tomlinson and his girlfriend Eleanor Calder have split after more than three years together.

“Louis and Eleanor split up two weeks ago. They have not announced this as they wanted some privacy during this time,” a rep for the band stated.

While a friend close to the 23-year old pop star revealed it was the distance the two couldn’t make work, “Louis is really upset about it all. They tried really hard to make it work but it was just impossible, he’s away for nine months a year and they just grew apart.”

Tomlinson however didn’t seem “really upset” in pictures that recently surfaced showing him having quite a good time while in Thailand for a couple of shows for One Direction’s On the Road Again tour.

In the photos posted by U.K.’s The Sun, a young man that appears to be Tomlinson is seen kissing a bikini-clad woman in a pool during what was described as an “all-night party” in Bangkok.

Meanwhile, while Tomlinson and the rest of the 1D boys continue on with the tour, Zayn Malik has taken a stress leave from the band following cheating rumors that began when pictures were posted of Malik getting a little too close to a girl who wasn’t his fiancée.

Malik is expected to rejoin the band for the remainder of their tour on March 28.