One Direction’s Louis Tomlinson Fights For Custody Of His Son 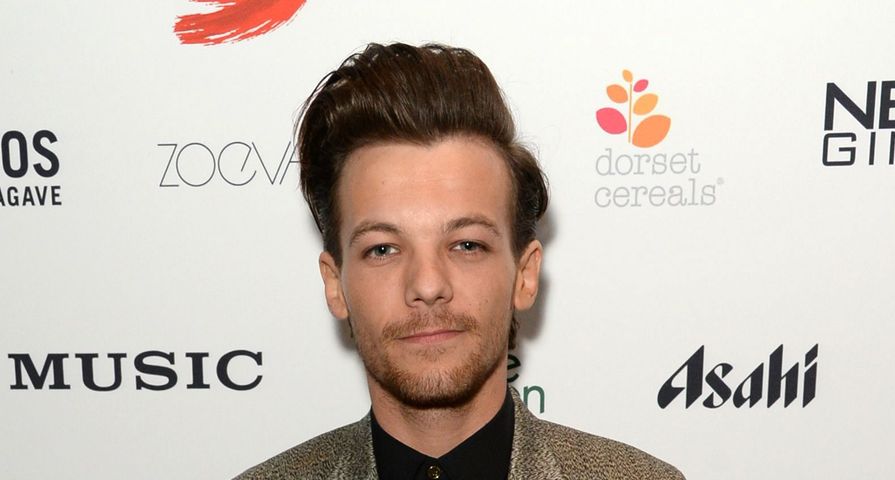 Singer Louis Tomlinson is taking legal action after being denied access to his 5-month-old son.

TMZ reports that the One Direction singer has filed for joint custody for his son Freddie Reign, whom he shares with ex Briana Jungwirth. Tomlinson has requested joint legal and physical custody, and an even split over how much time each parent spends with their son.

The news comes after recent reports that Tomlinson and Jungwirth’s relationship had become tense. The singer currently pays Jungwirth around $15,000 per month in child support, and is paying the rent for the mother and son’s expensive home in Calabasas.

The estranged couple welcomed their son back in January in Los Angeles. Initially, the two parents had a civil agreement that allowed Tomlinson to have access to his child while they established a long-term custody and child support plan.

The 24-year-old dad has been highly involved in the care of his son, often sharing Instagram photos of them together. Earlier this year he shared a photo of him holding Freddie and captioned it, “Lad and Dad.” Fans swooned over the image. One wrote, “I’m so happy Louis is sharing pictures of Freddie with us! He really doesn’t have to but THANK YOU.”